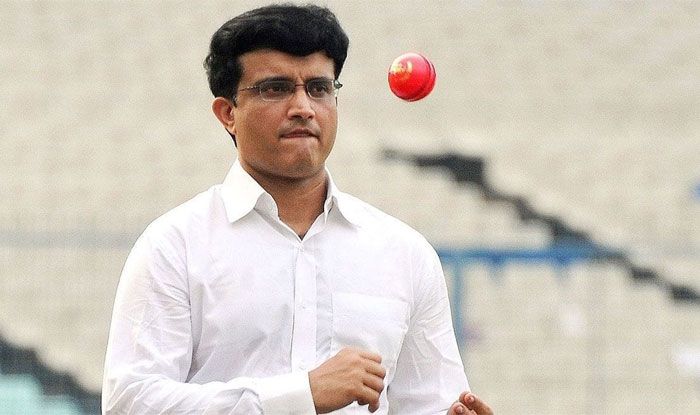 The ex-India cricket captain was admitted to Woodlands in Kolkata in January after he complained of dizziness and vomiting. This piece of news is concerning because it comes at a time when the Omicron variant is rising in the country. Fans would be praying for the speedy recovery of their hero. Also Read – LIVE Centurion Weather Updates, South Africa vs India, 1st Test, Day 3: It’s Hot And Humid Now; Full Day’s Play Expected

Here is how fans are reacting to the piece of news: Also Read – COVID-19 Variant: What is Delmicron And Why Should We Worry About It? | Must Watch

My god he is a high risk patient! Get well soon dada!

He has heart issues so a trickyone – needs close monitoring

I hope he was vaccinated, the new variants are pretty dangerous against non vaccinated people.
Wishing him a speedy recovery..

Recently, Ganguly has quoted news for all the wrong reasons. The BCCI chief had recently made a comment where he said that Virat Kohli was asked not to step down as T20 captain. This statement was contradicted by Kohli, who admitted that no communication happened from Ganguly.

Ganguly happens to be one of India’s most celebrated captains. He is also credited for having shaped the team after the match-fixing scandal that rocked Indian cricket.