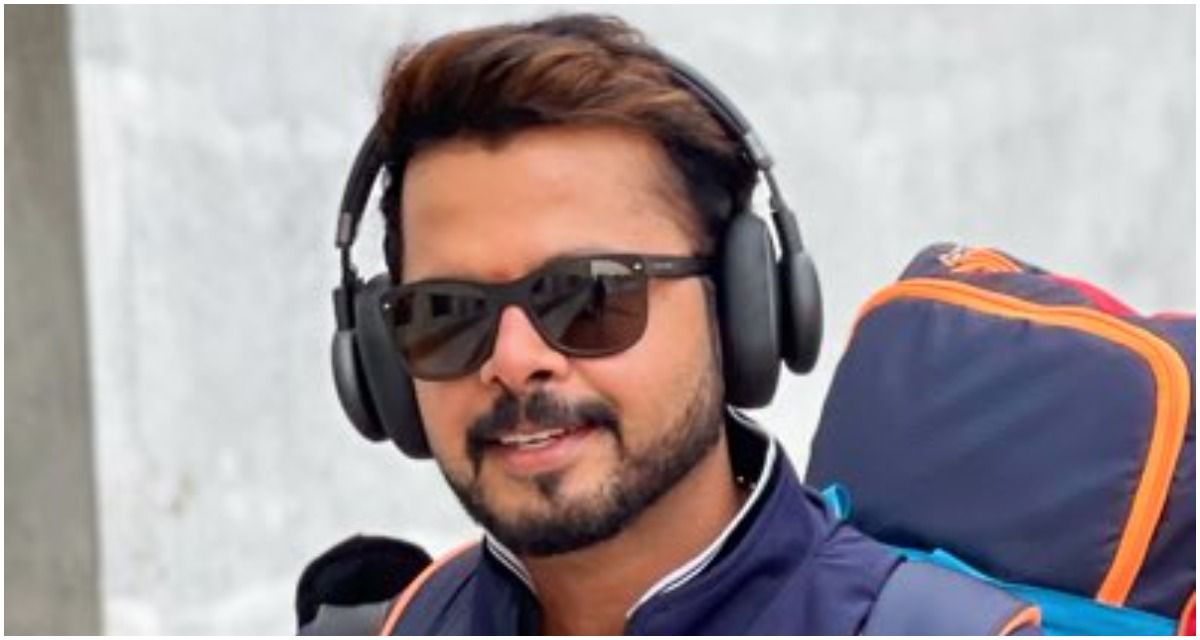 New Delhi: On Wednesday former India international and World Cup winner, Sreesanth announced his retirement from all forms of the game. The 2007 and 2011 World Cup winner for India featured in Kerala’s Ranji Trophy game last month against Meghalaya, picking up 2 wickets as the Kerala side won the match by an innings and 166 runs. But in an interview with Manorama he has revealed that he was denied of a farewell match by the Kerala association.Also Read – IPL 2022: Delhi Capitals’ Prithvi Shaw Concerned Over His Form in Ranji Trophy

“It has been an honour to represent my family, my teammates, and the people of India. Nd everyone who loves the game. With much sadness but without regret, I say this with a heavy heart: I am retiring from the Indian domestic (first class and all formats) cricket,” Sreesanth wrote. Also Read – Ranji : Skipper Saurabh Tiwary Takes Jharkhand to Knockouts, Yash Dhull Hits Maiden Double Ton For Delhi In Group H

“I was looking forward to playing the match against Gujarat in the Ranji Trophy. In the team meeting ahead of the game, I had made it clear that it would be my last match for Kerala. I believe I deserved a farewell match”, he expressed. Also Read – MS Dhoni Fan Virat Singh Recalls CSK Captain’s Advice: ‘Much More to Life Than Cricket’

He said that he can bowl at 132 kmph regularly but he doesn’t want to eat up the place of a youngster.

”I can still bowl at 132 kmph consistently. I can bowl as quickly as any 19-year-old bowler. However, I do not want to eat up the place of a deserving youngster”, he told.

“I am open to playing franchise-based leagues across the world. I have received some coaching offers too. Also, I want to focus on my film career. My first movie in Tamil will hit the screens in April. I have already acted in a Kannada movie called Kempegowda 2,” Sreesanth added.