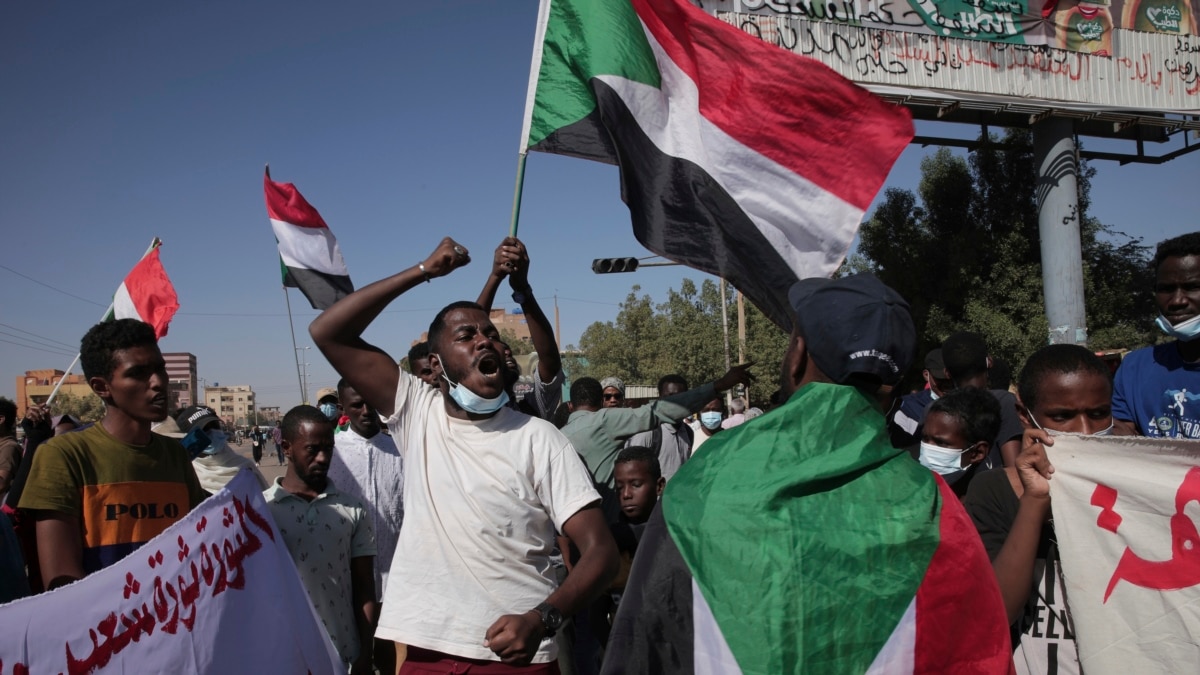 The U.N.’s top diplomat in Sudan said Friday that the country’s political crisis is not over, despite a November 21 power-sharing agreement between the military and the civilian prime minister that released him from detention and returned him to office.

“The agreement faces significant opposition from a large segment of Sudanese stakeholders, including parties and associations within the Forces of Freedom and Change, Resistance Committees, civil society organizations and women’s groups,” said Volker Perthes, the head of the U.N. assistance mission in Sudan, referring to some of the pro-democracy groups. “I have met with these and other stakeholders. Many feel betrayed by the coup, and now reject any negotiations or partnership with the military.”

Sudan’s military seized power on October 25, arresting dozens of officials in the country’s transitional government, including Prime Minister Abdalla Hamdok. The military said the coup was necessary to maintain Sudan’s stability amid infighting between the army and civilian parties in the ruling Sovereign Council.

Hamdok was later moved to house arrest, and under a November 21 agreement with top general Abdel Fattah Burhan has returned to work in a transitional power-sharing agreement.

“The agreement is far from perfect but can help to avoid further bloodshed and provide a step towards comprehensive dialogue and a return to constitutional order,” Perthes told the U.N. Security Council Friday.

Thousands of Sudanese have been protesting in the streets since the deal, demanding a completely civilian government.

Perthes said there is a large trust deficit on the part of the public, especially the youth, since the coup. He urged the political leadership to take several steps to start rebuilding public trust, including lifting the military-imposed state of emergency, naming civilian members to the Sovereign Council, and restoring freedom of press.

He said an important indicator of whether the country has returned to the path to democratic transition would be whether political space is restored.

“This is particularly important in light of the professed goal by political and military leaders to hold free and fair elections possibly even earlier than originally planned,” Perthes said. “Authorities will need to ensure a conducive atmosphere for credible elections which the U.N. and other international actors can then support.”

The U.N. envoy also expressed concern about the suspension of some international development assistance following the coup.

“Sudanese authorities must demonstrate their commitment to return to a credible constitutional order in order to regain the trust of the international community to resume international financial assistance,” he said.

Sudan is among the U.N.’s top five countries experiencing a humanitarian crisis, with more than 14 million people in need of humanitarian assistance.