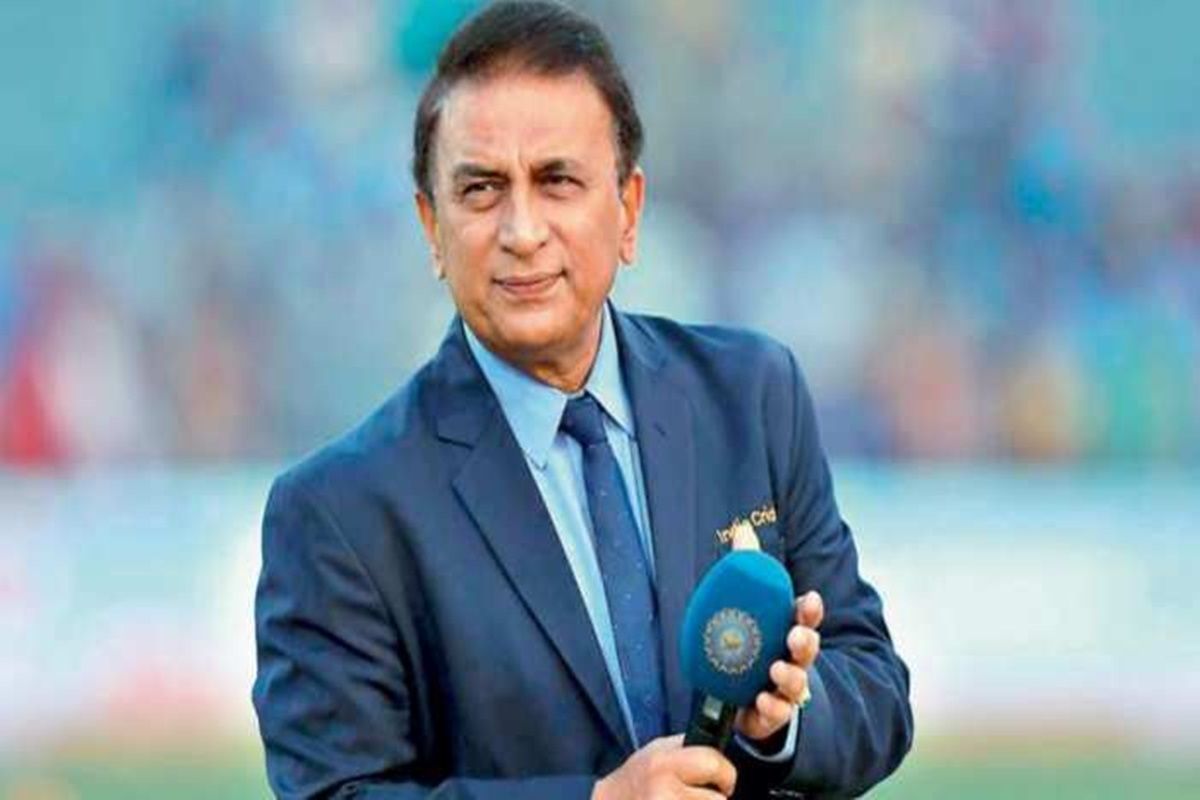 Mumbai: Sunil Gavaskar has been one of the top Test cricketers to have played the game. His achievements are big also because of the times he excelled in when batters did not wear helmets and there were no restrictions on the number of bouncers one could bowl in an over.Also Read – LIVE Centurion Weather Updates, South Africa vs India, 1st Test, Day 3: Rain Likely to Stay Away; Tuesday Would Remain Mostly Sunny

The legendary cricket has also seen cricket from close quarters all his life and has a sound understanding of the game. In his column on MidDay, Gavaskar reckoned India needs two good all-rounders to win the next two WC’s. Also Read – KL Rahul to Lead India in ODIs in South Africa in Case Injured Rohit Sharma Misses Out: Report

“Those (1983, 2007 and 2011) teams were full of all-rounders and that is the key especially in limited overs cricket. Even the 2007 and 2011 teams had batsmen who could bowl and bowlers who were no bunnies with the bat. If India can find two all-rounders, then we will have a better chance in the T20 World Cup in Australia in 2022 and in the 50 overs Cup at home in India in 2023.” Also Read – Revealed: How Sourav Ganguly Got the Better Off Greg Chappell to Tale an Inspiring Comeback to Team India

The current side has two all-rounders but unfortunately, Hardik Pandya is injured and Shardul Thakur is still getting there. One cannot forget Venkatesh Iyer, who has excelled in the final quarter of the year.

Recently, Virat Kohli-led India was knocked out of the T20 World Cup in the group stage after their losses against Pakistan and New Zealand.

In all probability, Rohit Sharma would be leading the side in the two marquee tournaments. Not long back, even BCCI President Sourav Ganguly sounded hopeful about India’s chances at the World Cups.

Currently, the Indian team is in South Africa where the Tests are happening.