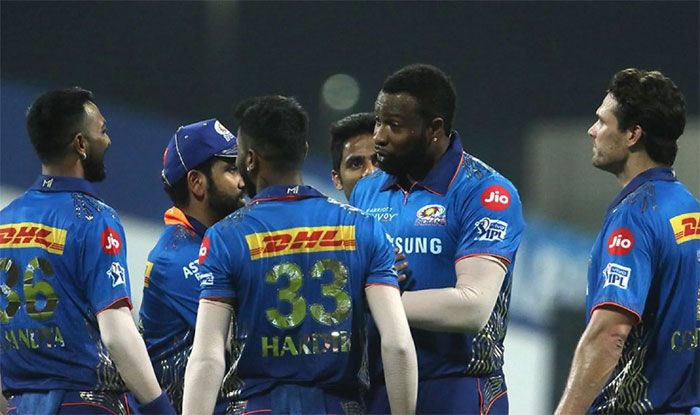 Mumbai: The most successful team in the history of the IPL, Mumbai Indians, could find themselves in the backfoot early on in the 2022 season. Mumbai, a team that relies heavily on its core, is likely to miss the services of Suryakumar Yadav in their opener against Delhi Capitals. Suryakumar, who had picked up a thumb injury during the series against West Indies, has not been released by the NCA and without their clearance – he would not be able to participate in IPL.Also Read – IPL 2022: Mohammed Shami on Par With Jasprit Bumrah, Gujarat Titans’ Ashish Nehra Makes BIG Comment on India Pacer

This would be a big setback for Mumbai as Surya is one of their key players. Also Read – IPL 2022: Not Ruturaj Gaikwad; Nikhil Chopra Feels Ravindra Jadeja Could Replace MS Dhoni as CSK Captain in Future

Since joining MI in 2019, Suryakumar has played a huge role as a top-order batter for Mumbai. While the five-time champions failed to make the knockouts last season, Suryakumar continued to get the runs. He was their second-leading run-scorer amassing 317 at a strike rate of 143.43 and an average of 22. Also Read – IPL 2022: Not KL Rahul or Rohit Sharma; Aakash Chopra Predicts Orange Cap Winner as Punjab Kings’ Shikhar Dhawan

With his ability to shuffle in the batting order, and, importantly get going from the time he arrives to the crease, Suryakumar has become a key batter for both Mumbai and India.

It would now be interesting to see who plays at No 3 for Mumbai Indians in Surya’s absence. In all likelihood, uncapped Hyderabad batting star Tilak Verma may get a go at that position.

Meanwhile, Chennai Super Kings opener Ruturaj Gaikwad got a clearance from the NCA and would now be available for the first match against Kolkata Knight Riders.

The 2021 finalists CSK and KKR play the season opener on March 26 at the iconic Wankhede stadium and it is expected to be a cracker.