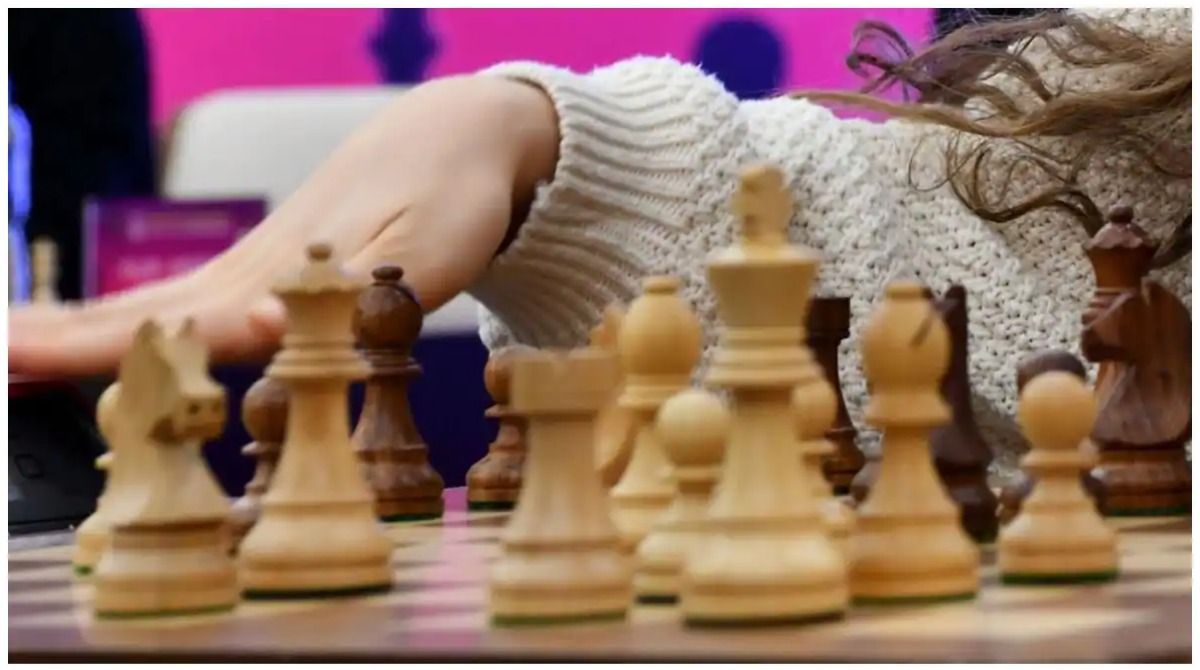 Chennai: Suspense continues as to the venue of the 44th Chess Olympiad that was shifted out of Moscow, Russia by the International Chess Federation (FIDE) following the Russian military operations in Ukraine. The All India Chess Federation (AICF) was the first to submit its bid to host the Olympiad, a sort of bail out for FIDE at the last moment.Also Read – It is India’s Moment To Host Chess Olympiad: GM Nigel Short, FIDE VP

Subsequently, FIDE decided to invite bids from other nations and fixed March 10 as the last date for receipt of bids. It is learnt, the FIDE at its meeting on March 15 is expected to decide on the Olympiad venue. Also Read – India Bidding To Host Chess Olympiad 2022

Apart from India, it is rumoured that FIDE has received one or two more bids for hosting the event. Also Read – `AICF Does Not Recognise R.M. Dongre as FIDE Zone 3.7 President’

The Chess Olympiad is a biennial team event in which teams from approximately 190 countries compete for two weeks.

“Around 2,500 persons — chess players, coaches, team managers, chess officials from different countries, journalists and others — will arrive at the city where the Chess Olympiad is held,” British Grandmaster and FIDE vice-president Nigel Short said.

Even before getting the actual mandate to hold the mega global chess event, the AICF officials, it is learnt, had checked out the facilities available in Delhi and Chennai, such as hotels, transport as well as the unwinding options for the players.

“At least 50 Grandmasters and several International Masters are ready to volunteer to help AICF hold the prestigious event. That apart, there are software companies that would extend the necessary software programming support,” a senior AICF official told IANS.

India has the experience of holding the Commonwealth Chess Championship several times, though the Olympiad will be a couple of times bigger. If the event is to be hosted in Delhi then the Aerocity could be a suitable venue.

On the other hand, if AICF decides to hold the event in Chennai — the cradle of Indian chess — then the event could be held in one of the star hotels/resorts on the East Coast Road (ECR).

With star hotels starved of guests due to Covid-19 related restrictions, the Olympiad will be a godsend for the Indian hoteliers to beef up their room occupancy, food and beverage revenue.

The FIDE Council also suggested consultations with the potential organisers of the Chess Olympiad 2022 and allows adjustment of the FIDE Congress dates if it does not imply a notable delay of elections. The FIDE Council confirmed that the continental elections shall be organised within their constitutional terms.

As per rules, elections for FIDE office bearers are to be held in 2022 and there is no compulsion that it has to be held alongside the Olympiad.

The FIDE officials were tight-lipped when queried about the upcoming elections. The reason being former Russian Deputy Prime Minister Arkady Dvorkovich is the current FIDE president. He and his team were elected in Batumi, Georgia, in September 2018.

“Prior to the Russian invasion of Ukraine, Dvorkovich was in a comfortable position and was expected to get a second term without any opposition in sight,” a senior chess Grandmaster with a good international standing not wanting to be quoted told IANS.

If India gets the Olympiad mandate, the Chess Olympiad will be the second major global chess competition that will be held in the country after 2013. In 2013, the World Chess Championship was held between the then defending champion India’s Viswanathan Anand and Challenger Magnus Carlsen from Norway.

While FIDE has been holding online Chess Olympiads after Covid-19 kicked in, the physical Chess Olympiad was supposed to take place in Moscow from July 26 to August 8. According to Short, it is the right moment for India to make a successful bid and host the biennial team chess event.