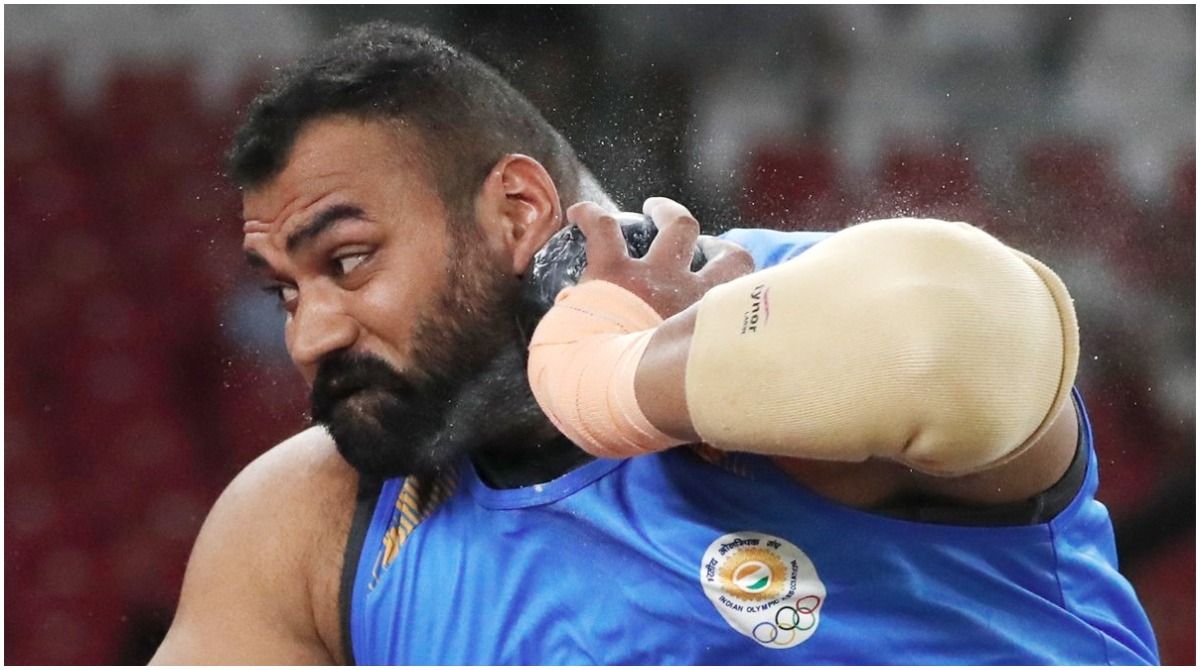 Athletics Federation of India President Adille J. Sumariwalla said they are pleased that India will have a good representation in Belgrade, with the men getting entries on the strength of their rankings and Dutee Chand being extended an invitation by World Athletics. Also Read – Tokyo Olympics: Ace Sprinter Dutee Chand, Annu Rani in 26-member Squad Named By AFI

“Sreeshankar is ranked 14th and Tajinderpal Singh Toor 18th on the Road to Belgrade 2022 lists,” he was quoted as saying in a release. Also Read – India at Tokyo Olympics 2020: Full List of 115 Athletes Who Have Qualified For Summer Games

“We have seen them both show good early season form in the National Open Jumps and National Open Throws Competitions respectively and are looking forward to them giving off their best in the World Indoor Championships. Dutee Chand has been invited by World Athletics to participate in the 60m event,” he said.

Dutee Chand will be the first Indian athlete on view in the Stark Arena in the Serbian Capital, lining up in the 60m heats next Friday.

Later that day, Sreeshankar will be among the competitors in the long jump final while Tajinderpal Singh Toor will be in action in the shot put final late on March 19 evening. There will be 12 events each for men and women in the three-day Championships.