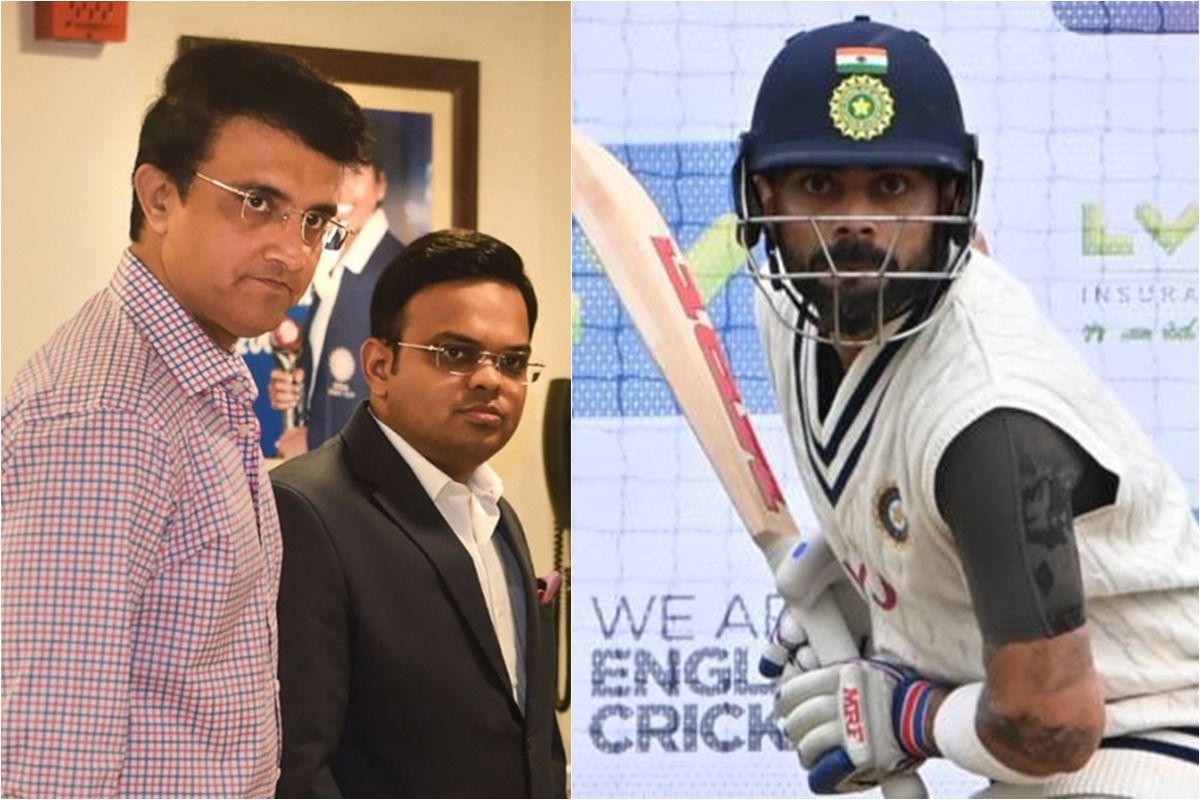 The shift in Indian cricket’s power center has attracted eyeballs of the whole cricket fraternity with many hailing BCCI’s move to hand over the reigns to Rohit, while some questioned the manner in which the whole episode laid out. Those close to the development feel that BCCI president Ganguly, who himself was a captain of the Indian cricket team, could’ve handled this situation with a bit of extra caution. Also Read – Not Being Able to Win ICC Trophy Cost Virat Kohli ODI Captaincy, Says Ex National Selector Saba Karim

“Which is fine (the change in captaincy). Rohit’s time has come, and he must take fresh guard as leader of the pack. And Virat must accept it. But what’s a matter of serious concern here is how the BCCI, especially (its president) Sourav Ganguly, has chosen to address this issue,” a source was quoted by the Times of India. Also Read – Virat Kohli Is Still The Leader Of Team in Rohit-Dravid White-Ball Partnership Even After Being Removed As ODI Skipper

Citing an example of exactly 16 years ago – Ganguly – the then Team India captain – was dropped from the team on basis of poor form. That wretched form, coupled with former coach Greg Chappell’s scathing email on how Ganguly “wasn’t fit to lead the team” led to latter’s abrupt exit from the Indian cricket team. Rahul Dravid replaced Ganguly as captain of Men in Blue.

However, during that tough period – Ganguly found the BCCI’s backing. Then Board president Ranbir Singh Mahendra issued a statement to the media in support of a beleaguered Ganguly. He also asked that the coach and the player must work out a mutual and professional relationship.

“And right now, Kohli needs the BCCI. To overcome that embarrassment, to overcome the anger and frustration he might be going through. Is Ganguly-the-BCCI-president going to stand by his cricketer the way the BCCI stood for him all those years ago?” say those watching this space closely.

Ten months later, Ganguly made a sensational comeback to the Indian cricket team and ended his glorious cricketing career on his own terms. The prime reason why cricket fans around the world expect Ganguly to handle Kohli’s situation in the same manner.

“Other office-bearers of the BCCI, including secretary Jay Shah, may be acquiring administrative experience. But Ganguly – by virtue of having been the India captain and a 116-Test veteran – has serious cricketing experience. Will he put that to use and help Kohli find his feet again?” the fraternity asserted.

Meanwhile, BCCI president Ganguly on Thursday cleared the air on the issue. He stated that once Kohli refused to continue as India’s T20 captain, the selectors made up their mind to hand the ODI reins to Rohit as the national team couldn’t afford “too much leadership” with two separate captains in the limited-overs format.

“We had requested Virat not to step down as T20 captain but he didn’t want to continue as captain. So, the selectors felt that they cannot have two white ball captains in two white-ball formats. That’s too much of leadership,” former India captain was quoted by PTI.