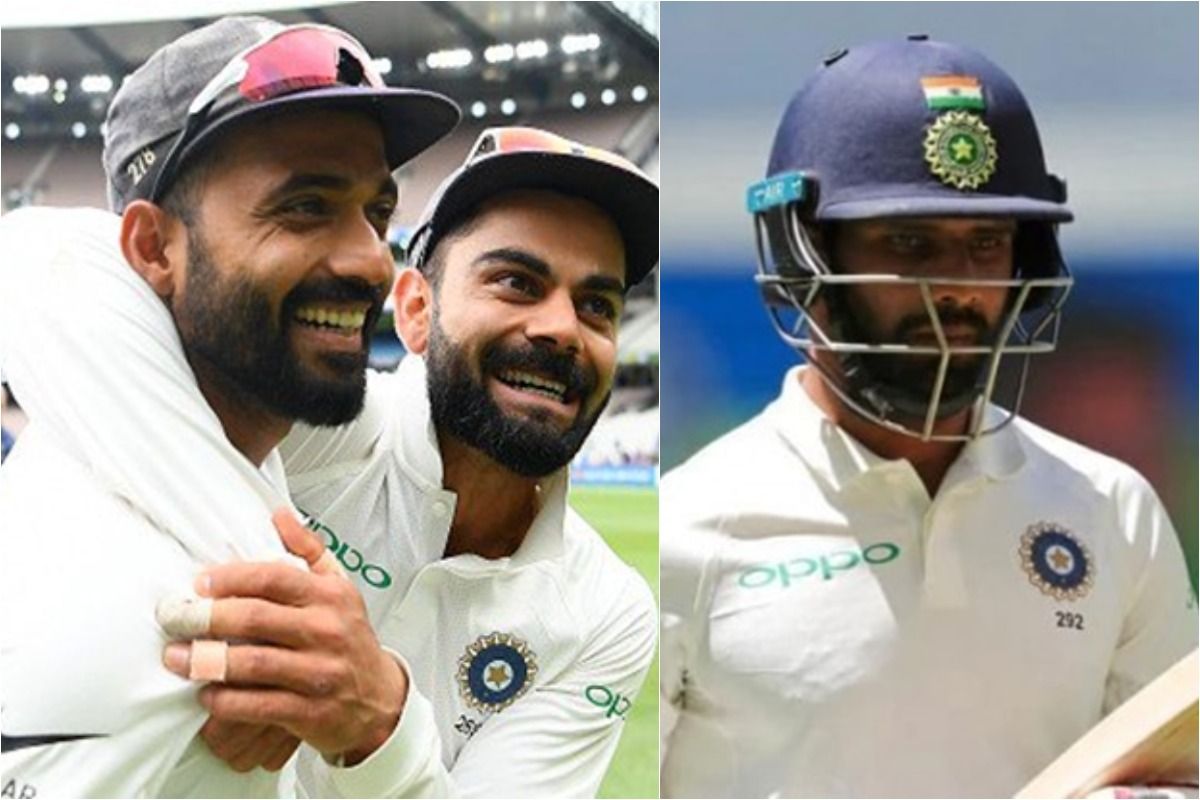 Delhi: With an aim to conquer the ‘final frontier’ – South Africa, Virat Kohli-led Team India is leaving no stone unturned in the practice sessions ahead of the highly-awaited Boxing Day Test, starting December 26 at the SuperSport Park in Centurion. It will be interesting to see the Indian cricket team’s playing combination in the first Test – whether Kohli will go with the tried and tested five-bowler template featuring all-rounder Shardul Thakur or will ‘new think tank’ opts for an extra batter in Ajinkya Rahane keeping in view the bouncy conditions? Under the Rahul Dravid era, it will be interesting to see which of these two propositions India will go with. There is also a third angle to this combination jigsaw puzzle and that’s Hanuma Vihari, who may or may not be considered for a start on Boxing Day.Also Read – Not Virat Kohli or KL Rahul; Pakistan Star Shadab Khan Picks Rohit Sharma, David Warner as Toughest Batters to Bowl to

Team India, for the past three days, has been practicing in Centurion and Cricket South Africa has provided the visitors an opportunity to practice on the center wicket in the main stadium. Centre wicket practice before a Test match in SENA (South Africa, England, New Zealand, Australia) countries is a rarity and the skills training (net session) always happens in the adjacent area, especially Down Under. Also Read – Centurion Weather Forecast & Prediction For 1st Test Between India-South Africa: Rain Likely to Play Spoilsport During Boxing Day Test

In a short video posted by the bcci.tv, head coach Rahul Dravid spoke about “quality practice and good intensity”, which is what a centre strip training provides and middle-order batter Shreyas Iyer, with a smile, spoke about “grass on wicket” after his session in the middle. Also Read – Ashes: Kevin Pietersen Requests Fans to Go Easy on Joe Root-Led England Cricket Team After Defeat in 2nd Test in Adelaide

Kohli, who has been an attacking skipper tactically and doesn’t believe in erring on the side of caution, would like to once again go in with five bowlers but it is the absence of Ravindra Jadeja, a very competent No.7 batter and also a left-hander (good for variety), will be missed in the middle-order.

#TeamIndia had an intense nets session 💪🏻 at SuperSport Park 🏟️ in the build up to the first #SAvIND Test.

Here’s @28anand taking you closer to all the action from Centurion. 👍 👍

“I think Shardul Thakur is the best choice if they go in with five bowlers as he also gives the option of a steady No.7 batter and we also have Ravichandran Ashwin,” former chairman of selectors MSK Prasad was quoted by PTI.

“Four bowlers in this line-up are now confirmed if all fit — Jasprit Bumrah, Mohammed Shami, Ashwin and Mohammed Siraj. I don’t think, Ishant will be considered ahead of Siraj on current form,”

Centurion is a place which is situated 1300 metres above sea level, which means a higher altitude where bowlers can get tired quickly and in case of four bowlers, there remains a possibility of them getting tired.

Prasad though feels that it won’t be the case as India will go into the Test with a week’s practice, which will help the body get acclimatised. In that case, it won’t be a bad idea to play an extra batter.

“I remember once we had a tournament in Nairobi when I played. On the first day of the training, we could barely complete a round of Nairobi Gymkhana as we were completely out of breath due to the altitude level of Nairobi city. After a couple of days, the body got used to it,” he said.

In the case of an extra batter, the choice is between Rahane and Vihari. Vihari, who wasn’t a part of the New Zealand Test series at home had three fifty-plus scores, 54, 72 not out and 63 respectively against South Africa A and has gotten used to the conditions in the last one month.

However, Rahane, who perhaps is getting one last series to prove his worth, stands a better chance as of now to be the sixth batter if Kohli takes a more ‘Dravidian route’ which is safety first.