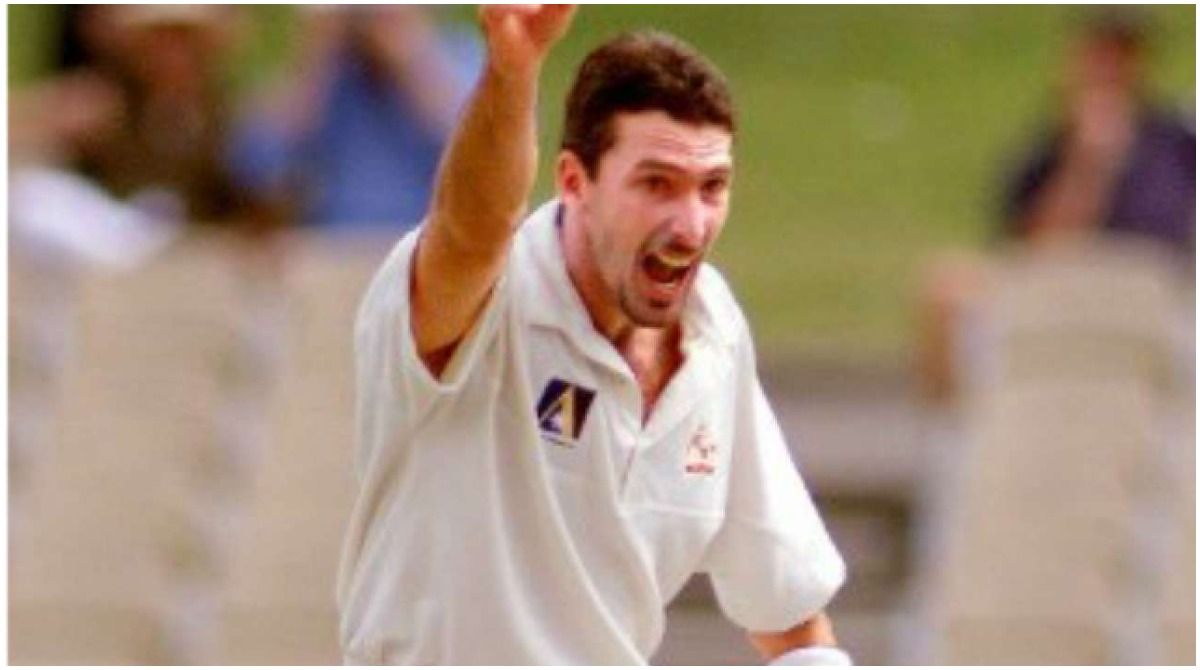 Brisbane: Former Australia pacer Damien Fleming said that England captain Joe Root winning the toss was the perfect setup for pat Cummins to have a dream start into Test captaincy. He added that Cummins losing the toss was the biggest win of the day for Australia. Cummins scalped 5/38 in his 13.1 overs as Australia skittled out England for just 147 in 50.1 overs on day one of first Ashes Test at The Gabba on Wednesday.Also Read – Ashes, 1st Test: Pat Cummins Rotated His Bowlers And Himself Well, Says Nasser Hussain

“Things could have hardly worked out better for Pat Cummins. Even losing the toss was just about the biggest win of the day. From an Australian blueprint perspective, day one ticked every box. On a pitch like that a lot of captains don’t want to win the toss so they don’t have the pressure of having to make that call. When Joe Root won the toss it was the perfect set up for Cummins,” wrote Fleming for The Roar after day’s play. Also Read – Former England Cricketers Surprised by Decision to Drop Stuart Broad For First Ashes Test

He felt that giving left-arm pacer Mitchell Starc, who got criticism for his lean returns in the past, the first over was a big move which paid off. Starc set the tone for England’s insipid batting display, bowling Rory Burns around his legs on the very first ball of the opening day in the Ashes. Also Read – AUS vs ENG | 1st Test: Pat Cummins Stars on Day 1, Skittles Out England With a Fifer

“A wicket straight away was amazing. Compare that first ball from Starc to Steve Harmison’s in 2007 in terms setting tones for the day and series. I thought it was significant that they played Starc and also that they gave him the first over and a chance to make a statement straight away.”

“We were hearing reports from the training camps that he was bowling fast and swinging it, but you don’t know how much they’re saying that to justify the selection. He backed it up today. Even in his second spell, he was full and fast and moving the ball. Let’s hope that’s his standard this season, and if it is he’s a major wicket taker with the new ball.”

“Not a lot of their balls were hitting the stumps today but instead of being that seven to eight metres away from the bat, which is still a good length, they were more in that five or six metre range, which is getting into that full slash good length.”

The 51-year-old signed off by saying that Hazlewood’s setup of dismissing Root was amazing. “The way that Hazlewood worked over Root was exceptional. He beat him once going full, and for the other deliveries, he went shorter and then the one he got the nick off was the fullest one he bowled.”