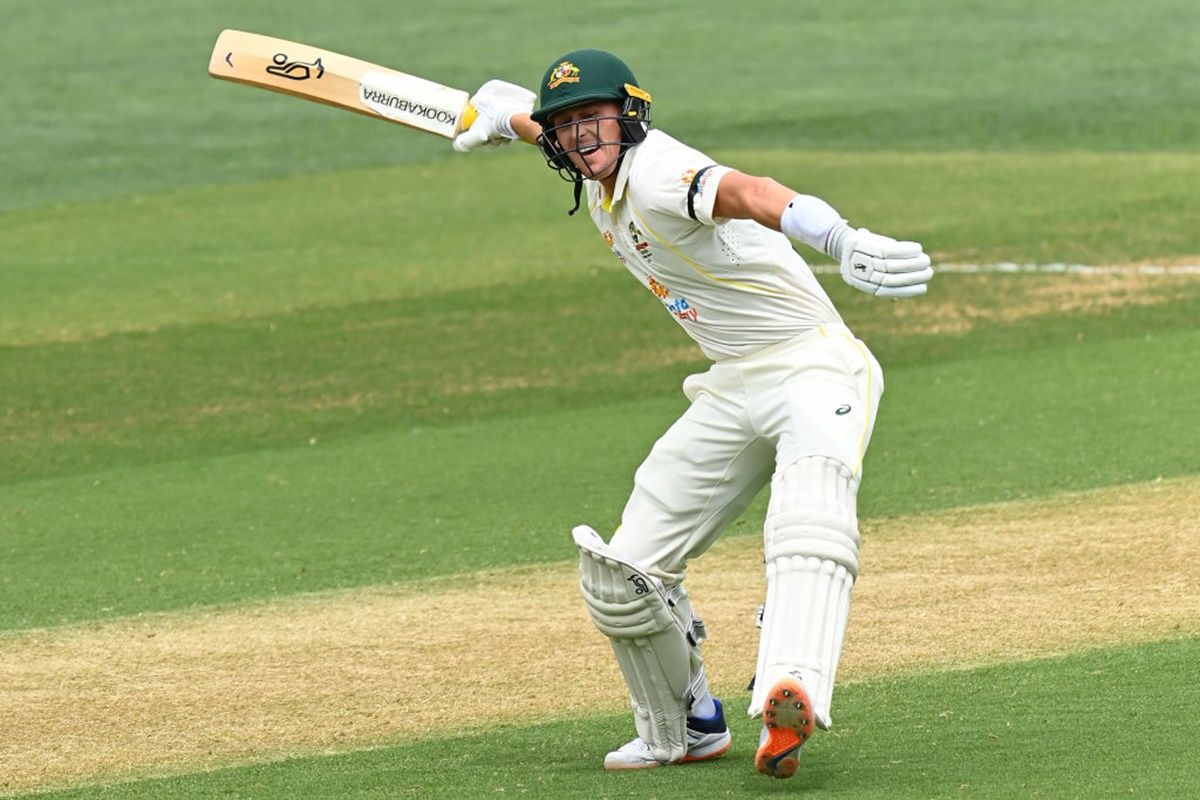 New Delhi: In 2014, the then 20-year-old Marnus Labuschagne had the first taste of Test cricket as a substitute fielder at the Gabba during the Border-Gavaskar series Down Under. And it took almost four years for him to get a place in the Australian Test squad as a specialist batter.Also Read – Ashes 2021: Expect Grass and Seam Movement For Fast Bowlers At MCG For Boxing Day Test

The starting was not impressive as he would have liked, but following the initial hiccups, the stylish batter never looked back and continues to impress cricket fanatics around the globe. He has also gained the trust of Cricket Australia’s think tanks in a short span of time. Also Read – Ashes 2021: Stern Words And Annoying Performance Lead England Prepare Blueprint For MCG Boxing Day Test, Reveals Mark Wood

Among batters to have played at least 20 Test innings, only the incomparable Don Bradman (99.94) averaged more.

Labuschagne made his Test debut in Dubai against Pakistan in October 2018. He had a forgettable match with the bat, falling for a second-ball duck in the first innings and out for 13 in the second.

He did, however, pick up a wicket in each of Pakistan’s innings, as well as running out Babar Azam. He gave a better account of himself in the second Test, making scores of 25 and 43.

A Chance in the Border-Gavaskar Series

Labuschagne’s next taste of Test cricket saw him selected at first drop for the first time by Australia.Left out of the side for the first three matches of the Border-Gavaskar series, the Queenslander was turned to for the Sydney Test with Australia trailing the series 2-1.

The promotion to No 3 came somewhat out of the blue. Given Australia has typically seen the position as the most important in a Test batting order, it was a surprise to see them entrust the role with a man averaging a commendable but not breathtaking average of 33.17, as per icc-cricket.com.

He made 38 in his lone innings of the rain-affected match and was retained for Australia’s next two Tests for the summer, making scores of 81 and 6.

Labuschagne’s first four Tests came in a period where Australia were without the services of their two best batters – David Warner and Steve Smith. Upon their return, he found himself out of the XI again but still retained in the Ashes squad.

It was in Smith’s absence that Labuschagne returned to the side and he has not looked back since. Returning to Australia duty as a concussion substitute for Smith in Australia’s second innings of the second Ashes Test, the right-hander made a fighting 59 that helped secure an important draw at Lord’s.

Reaping the benefits of a revamped technique procured during a stint in county cricket, Labuschagne was a batter transformed, finishing the series with four half-centuries and a campaign average of 50.42.

During the Ashes, there had been signs of how special a batter Labuschagne might just be. In the 2019/20 summer down under, his potential came to fruition as he dominated all comers.

In the opening Test of the summer, at the Gabba, he notched his maiden Test ton, scoring 185 runs off 279 balls. He backed that up with 162 in the Adelaide Oval day-nighter to finish the two-match series against Pakistan with an average of 347 for the campaign.

He made it three centuries in three consecutive innings with his 143 against New Zealand and after going two Tests without a ton – he did manage two fifties – he made up for lost time by making his first double-century. His numbers for the season were 896 runs at 112 with four centuries and three fifties.

A surprise selection at No 3 last time the two teams met, Labuschagne was a bonafide star of the Australian team when they took on India in 2020/21.

Virat Kohli and Ajinkya Rahane’s team managed what few have in recent times, keeping the prodigious talent quiet through the early stages of the series. At Adelaide Oval he scored a scratchy, but important, 47 and a less important 6, before scores of 48 and 28 as the Aussies went down at the MCG.

He came back with a vengeance in the second half of the series, notching 91 and 73 in a thrilling match at the SCG before scoring his lone ton for the summer in an even more incredible match at the Gabba. Unfortunately for Australia, neither match ended in victory for them as India took out the series 2-1.

Starring Against England in Ashes

The 27-year-old started his campaign with a dashing 74 at the Gabba, following it up with a first-innings ton at Adelaide Oval and a second-innings 51 to secure Player of the Match honours in the second Ashes Test.

It was the first century of Labuschagne’s Ashes career and sixth in Tests overall.