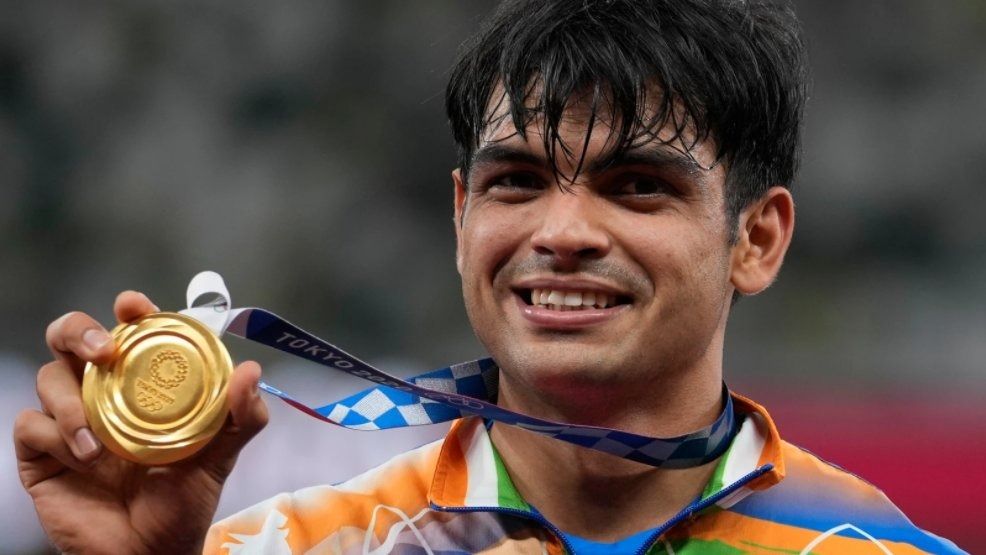 “I am now excited to start my own channel with the hope of helping the next generation of Indian athletes. Through my channel, I will aim to give a glimpse of my fitness and training regimen to followers, while also putting out interesting content from my life and travels as an athlete,” said Chopra.

Neeraj took to his social media handles on Sunday to inform his seven million fans about his entry to the platform where they can follow his journey on the road and the several tournaments that he competes in.

“I have a special connection with YouTube since I followed all the javelin greats from across the world on the platform as a young javelin thrower. I continue to learn a lot by watching videos on the platform, both for my sport and for entertainment in between training sessions,” he added.

Since the launch on Sunday, over 16 thousand fans have already subscribed to the channel and his videos have recorded over one lakh views as of Tuesday.

The javelin thrower from Khandra in Haryana shot to national limelight after his historic Gold medal winning throw on August 7, 2021 which saw him become the first Indian to win a Track and Field Olympic Gold medal.

Since then, he has become a national sensation, appearing on magazine covers, and TV shows, while subsequently signing multiple brand associations and amassing millions of followers on social media. He was also one of the most searched personalities on Google from India and was conferred with the Khel Ratna and Padma Shri by the Indian Government.

Despite all of this, he has continued to stay focused on his training and his goals as an athlete ahead of an important 2022 season that includes major events such as the Athletics World Championships, the Commonwealth Games and the Asian Games.