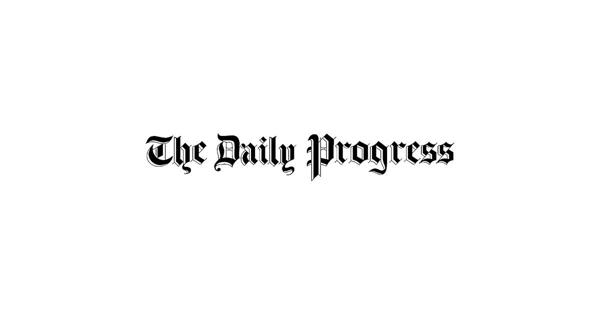 Tom Daley feels an obligation to use his platform to fight for LGBTQ+ rights.

The 28-year-old diver is happily married to director Dustin Lance Black, 48, and is determined to bring about change in the Commonwealth, where homosexuality is illegal in 35 of the 54 sovereign states.

Tom is not competing in this year’s Commonwealth Games but has instead been working on the BBC documentary ‘Illegal to Be Me’, after being inspired in his mission at the 2018 Games in Australia.

He said: “I was competing in the Commonwealth Games, I had just won a gold medal and was sitting having a burger with my husband and my mum. It dawned on me that I don’t have to worry about the ramifications of that. I thought about how fortunate I am. Because in over half of the Commonwealth countries that are competing, it is illegal to be queer.

“That was when I started researching how that can be campaigned against and what can be done in the world of sport to help influence that. Because sport has a real power for change.”

Despite his fame, Tom admitted standing up for LGBTQ+ rights, can be “scary”.

He told Big Issue magazine: “I guess 21 years of diving has got me to a place where I can start to fight for other people. I am not going to lie, it is a really scary thing. But there are certain people that cannot stand up for themselves or do not have the platform to stand up for themselves. Once I realised that what I said had some kind of weight behind it, I felt like it was my obligation and responsibility to use my platform and my voice to lift up the voices of the people who otherwise wouldn’t be able to get into the room. I started travelling around the Commonwealth – speaking to athletes and advocates from Pakistan, Jamaica, Nigeria, Tonga, Singapore and asking what they thought the Commonwealth could do better.”

The Olympian praised Lance – with whom he has four-year-old son Robbie – for educating him on LGBTQ+ issues.

He said: “Lance, my husband, has been a massive influence in terms of teaching me about LGBT history. Lots of people my age and younger are completely ignorant of LGBT history – and if a younger generation starts to get complacent with rights, they will be shipped away again. We’re at a pivotal moment. If we get complacent now, we could be going very far backwards – especially when you look at what the United States is doing [on abortion rights].”