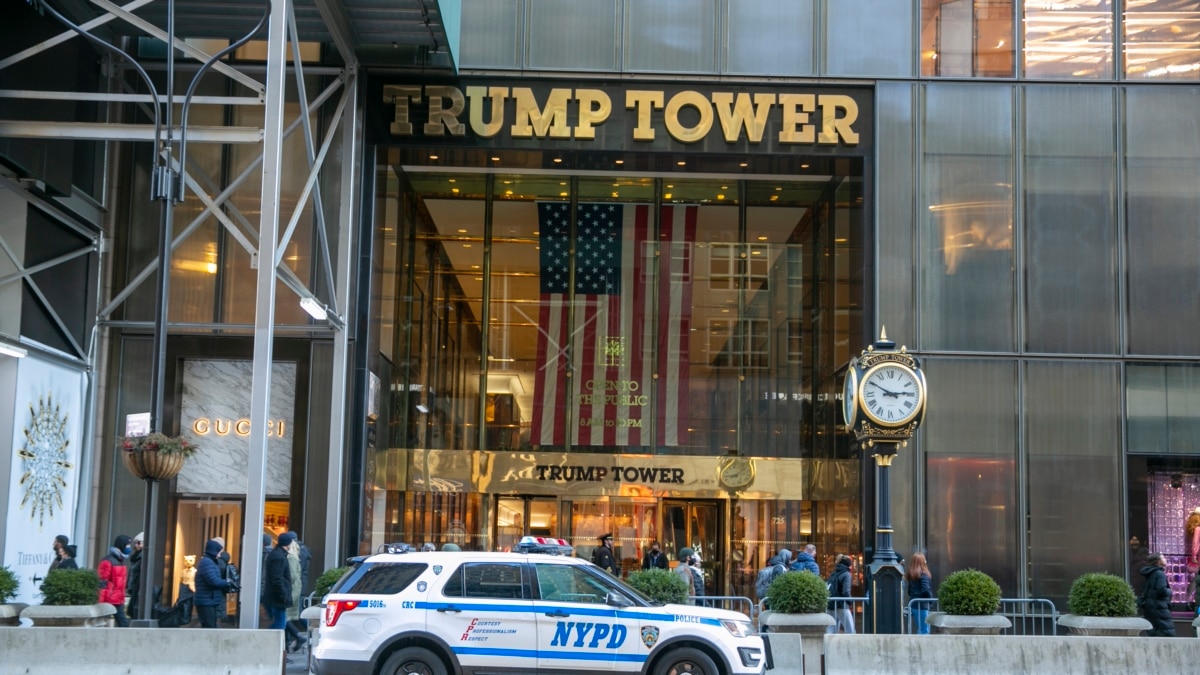 Former President Donald Trump has appealed a judge’s decision requiring he answer questions under oath in New York state’s civil investigation into his business practices — a widely expected move that’s likely to prolong the fight over his testimony by months.

Lawyers for Trump and his two eldest children filed papers on Monday with the appellate division of the state’s trial court, seeking to overturn Manhattan Judge Arthur Engoron’s Feb. 17 ruling. They argue ordering the Trumps to testify violates their constitutional rights because their answers could be used in a parallel criminal investigation.

In an eight-page ruling, Engoron set a March 10 deadline for Trump and his eldest children, Ivanka and Donald Trump Jr., to sit for depositions. Lawyers for the Trumps asked the appellate court for a stay to spare them from questioning while it considers the matter.

The court did not set a date for arguments. It typically issues decisions several months after that, but it could be inclined to rule on an expedited basis given the urgency of New York Attorney General Letitia James’ investigation and the Trumps’ desire to swiftly overturn Engoron’s ruling.

A message seeking comment was left with James’ office. In a statement on Friday, as lawyers for the Trumps were preparing their appeal, the attorney general signaled she was ready for a long fight to get them to testify.

“Donald J. Trump, Donald Trump, Jr., and Ivanka Trump were ordered by the court to comply with our lawful investigation into Mr. Trump and the Trump Organization’s financial dealings,” James said in the statement. “While they have the right to seek a delay, they cannot deter us from following the facts and the law wherever they may lead. Make no mistake: My office will continue to pursue this case without fear or favor because no one is above the law.”

Trump did not immediately comment on the appeal. In a statement following Engoron’s decision, he called the ruling “a continuation of the greatest Witch Hunt in history.”

“THERE IS NO CASE!” he said, claiming he’s unable to get a fair hearing in New York “because of the hatred of me by Judges and the judiciary” and accusing James’ office of “doing everything within their corrupt discretion to interfere with my business relationships, and with the political process.”

James, a Democrat, has said her investigation has uncovered evidence that Trump’s company, the Trump Organization, used “fraudulent or misleading” valuations of assets such as golf courses and skyscrapers to get loans and tax benefits.

In his ruling, Engoron wrote: “A State Attorney General commences investigating a business entity, uncovers copious evidence of possible financial fraud, and wants to question, under oath, several of the entities’ principals, including its namesake. She has the clear right to do so.”

If Engoron’s decision is upheld, it could force Trump into a tough decision about whether to answer questions or stay silent, citing his Fifth Amendment right against self-incrimination. Anything Trump says in a civil deposition could be used against him in the criminal probe being overseen by the Manhattan district attorney’s office.

At a hearing prior to Engoron’s decision, Trump’s lawyers argued that having him sit for a civil deposition is an improper attempt to get around a state law barring prosecutors from calling someone to testify before a criminal grand jury without giving them immunity.

A lawyer for the attorney general’s office told Engoron that it wasn’t unusual to have civil and criminal investigations proceeding at the same time, and Engoron rejected a request from lawyers for the Trumps to pause the civil probe until the criminal matter is over.

Last summer, spurred by evidence uncovered in James’ civil investigation, the Manhattan district attorney’s office charged Trump’s longtime finance chief, Allen Weisselberg, and the Trump Organization with tax fraud, alleging he collected more than $1.7 million in off-the-books compensation. Weisselberg and the company have pleaded not guilty. The future of the criminal probe was thrown into question last week when the two prosecutors leading it abruptly quit.

Lawyers for the Trumps asked the appellate court Monday to consider three questions:

— Whether James’ office is violating their rights by issuing subpoenas for their testimony while also participating in the criminal investigation.

— Whether protections for grand jury witnesses under state law, such as immunity, can be “eviscerated, if the same agency involved in the criminal investigation simply opens a ‘civil’ investigation into the very same matters.”

— Whether Engoron erred in rejecting the Trumps’ contention that James has engaged in selective prosecution.

In his ruling, Engoron said, the thousands of pages of evidence he’s reviewed in the case show there’s sufficient basis for continuing the investigation and undercut “the notion that this ongoing investigation is based on personal animus, not facts and law.”