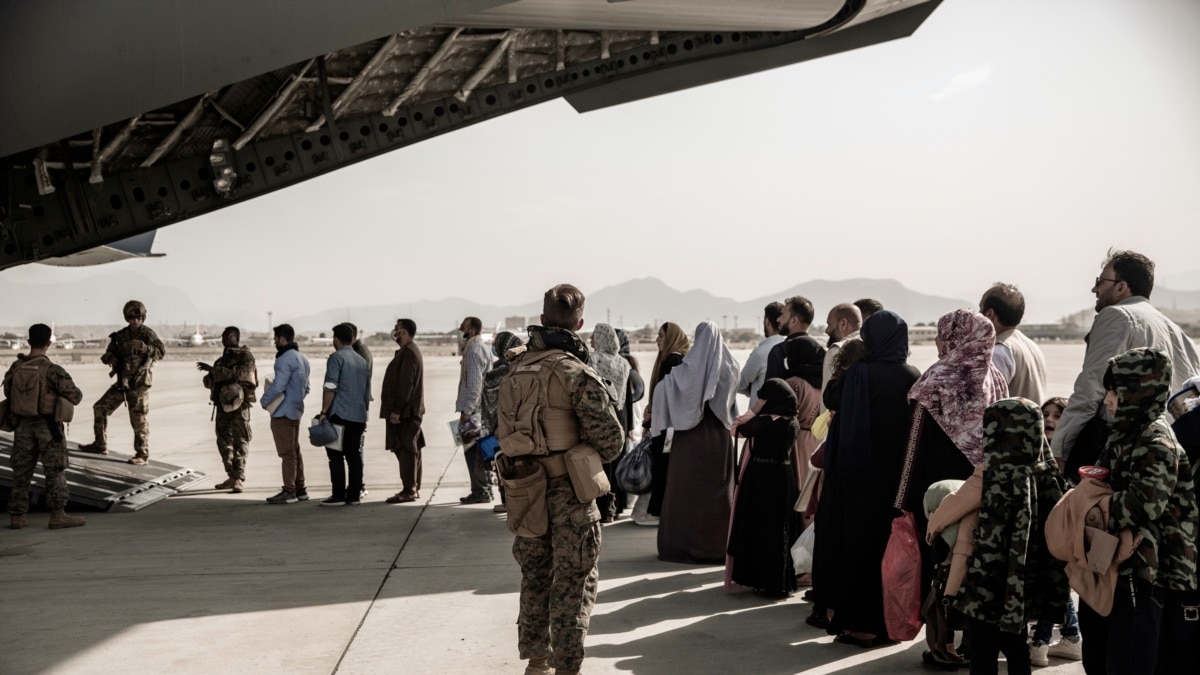 Private Turkish and Qatari companies have agreed to jointly operate five airports in Afghanistan, although they are still waiting to reach a final deal with the Taliban, officials said Tuesday.

Turkish Foreign Minister Mevlut Cavusoglu said on Monday that a “memorandum of understanding” had been inked in Doha earlier this month, covering Kabul and four other airports in the war-ravaged country.

Cavusoglu said the United Arab Emirates, which operated the civilian part of Kabul airport before the Taliban stormed back to power in August after two decades of war, had also expressed an interest in joining the Turkish and Qatari companies.

“They said ‘maybe we can run work trilaterally’ but there was never any concrete proposal,” said Cavusoglu.

“We haven’t presented any proposal to them either. But operating the airport briefly appeared on the agenda.”

Turkish and Qatari officials have said little about the details of the memorandum of understanding, refusing to say which companies were to be involved.

Responding to mounting speculation that a deal may be imminent, Afghan civil aviation ministry spokesman Imamuddin Ahmadi told AFP on Tuesday that “no deal has been signed yet.”

The Taliban have already rejected Turkey’s offer to provide security for Kabul airport, which offers an escape route for civilians seeking to flee the impoverished country, as well as a way for humanitarian aid to reach Afghanistan.

Cavusoglu has stressed that no deal can be reached until the hardline Islamist group allows a trusted foreign operator to secure the airport terminal while the Taliban protects its perimeter.

“Our teams went to Kabul… to present our proposals and then our friends in Doha continued the discussions,” Cavusoglu said on Monday.

“It is natural for different countries to make bids in this process,” Cavusoglu added.

“The Taliban administration had stated it would receive proposals from different countries.”