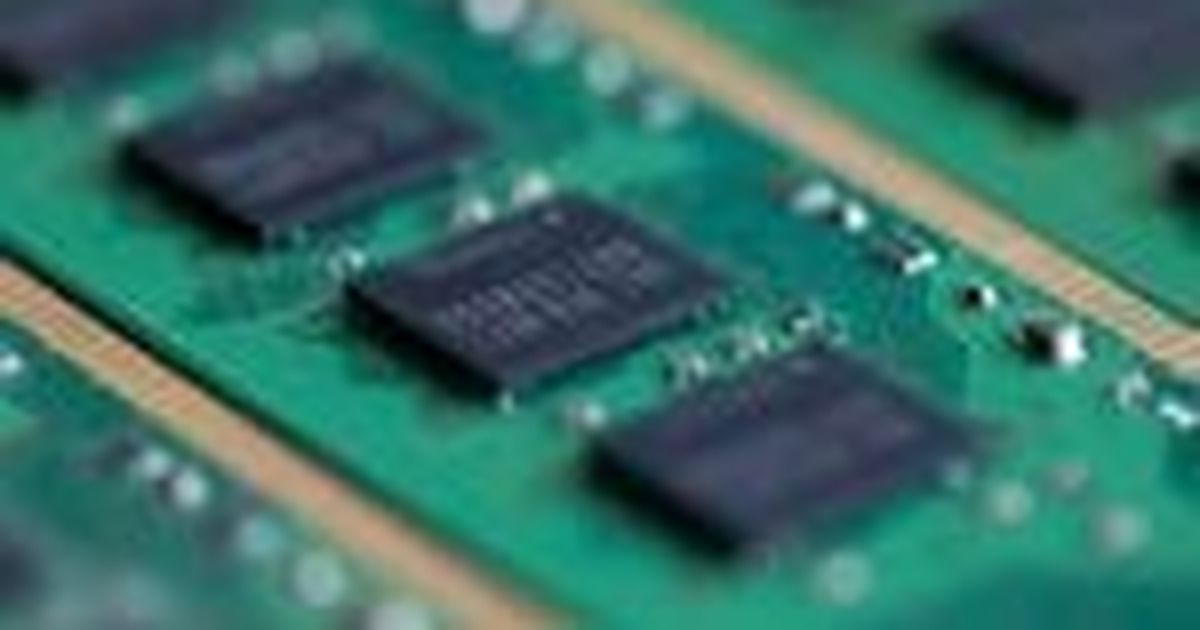 <p><p>The U.S. is imposing export controls on technologies that support the production of advanced semiconductors and turbines, protecting against their “nefarious” military and commercial use.</p></p><p><p>The innovations “are essential to the national security” of the U.S. and meet the criteria for the protection, the Department of Commerce’s Bureau of Industry and Security said in a statement Friday.</p></p><p><p>The agency is key to crafting and enforcing export restrictions.</p></p><p><p>“Advancements that allow technologies like semiconductors and engines to operate faster, more efficiently, longer, and in more severe conditions can be game changers in both the commercial and military context,” Alan Estevez, under secretary of commerce for industry and security, said in the statement.</p></p><p><p>The move comes as the U.S. seeks to hinder the ability of China, which it sees as strategic competitor, from developing advanced chipmaking technologies.</p></p><p><p>It also follows passage this week of U.S. legislation that includes about $52 billion to boost domestic semiconductor research and development, and aims to bring more chipmaking back to the U.S.</p></p><p><p>“We are protecting the four technologies identified in today’s rule from nefarious end use by applying controls through a multilateral regime,” Thea Rozman Kendler, assistant secretary of commerce for export administration, said in the statement.</p></p><p><p>The statement included these details on the technologies covered by the controls:</p></p><p><p>• Two substrates of ultra-wide bandgap semiconductors: gallium oxide and diamond.</p></p><p><p>Chips made with these materials can work under more severe conditions, such as at higher voltages or temperatures, and devices that use them have “significantly increased military potential.”</p></p><p><p>• Electronic computer-aided design software known as ECAD made for the development of integrated circuits with gate-all-around field-effect transistor, or GAAFET, structure.</p></p><p><p>ECAD software is used by military and aerospace-defense industries to design complex integrated circuits.</p></p><p><p>GAAFET is key to designing technology that enables “faster, energy efficient, and more radiation-tolerant integrated circuits” that have military uses, including defense satellites.</p></p><p><p>• Pressure-gain combustion, or PGC, technology can be used in rockets and hypersonic systems.</p></p>