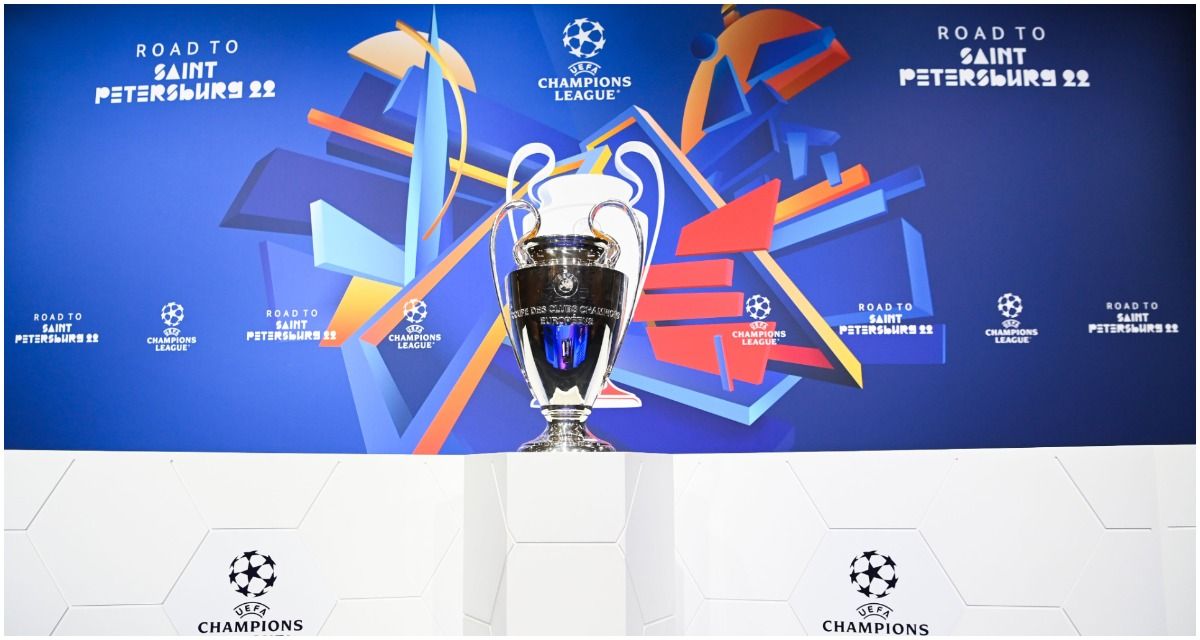 Nyon: UEFA have announced on Monday that the draw of the Round of 16 fixture will be conducted again at 15:00 Central Time CET, due to technical software malfunction.Also Read – UEFA Champions League Draw Live Streaming: All You Need To Know About Round Of 16 Draw

As a result of this, the draw has been declared void and will be entirely redone at 15:00 CET.

Following a technical problem with the software of an external service provider that instructs the officials as to which teams are eligible to play each other, a material error occurred in the draw for the UEFA Champions League Round of 16.

Manchester United were pitted against Villarreal which is a clear breach of competition rules as they have faced each other in the group stage.

After realising the technical glitch, the La Liga side were then drawn against Manchester City. The Red Devils of Manchester were not put in the correct pot as they were most likely to be pitted against Atletico Madrid, who were the next team to be picked.

It is a major howler from an esteemed Football federation, which is not expected at the highest level of club football.

Georgio Marchetti and Andrei Arshavin were in-charge of the draw proceedings.

This was the result of the draw before it was called off:-

According to IST, the draw will be conducted at 7:30 PM IST on Monday.