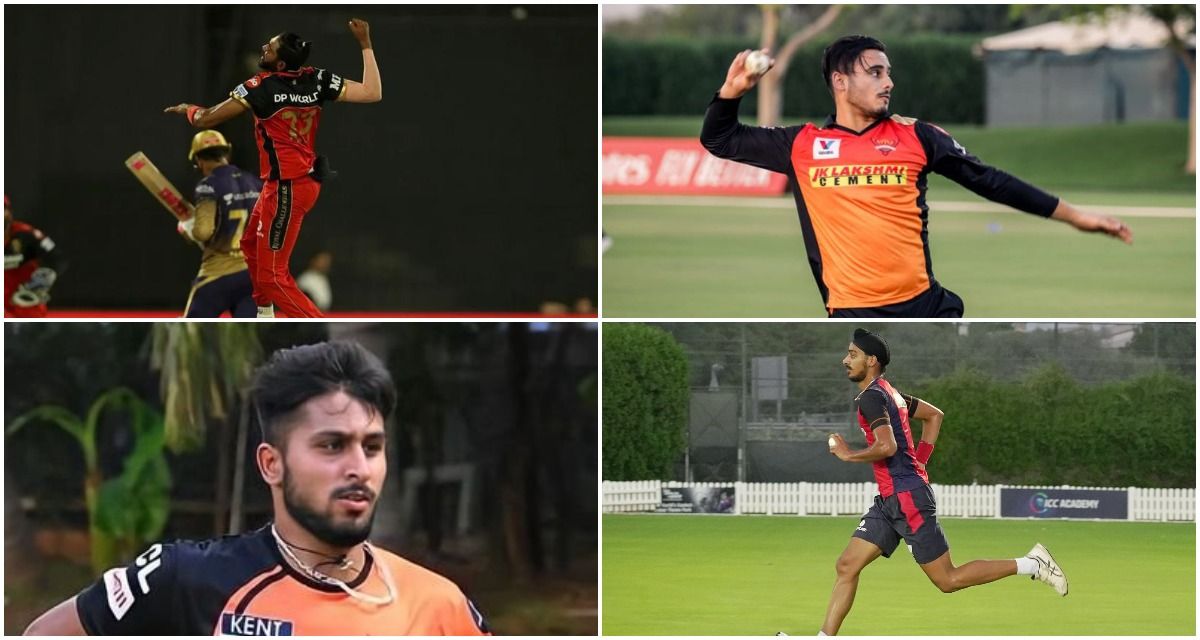 New Delhi: The Indian Premier League franchises are coming up with retention announcements thick and fast and quite obviously we have some surprise picks from across all teams. 30th November was the deadline for all the franchises to name their retentions and no more than 4 players can be retained for IPL 2022 season. Let’s have a look at the surprise retentions made by the franchises.Also Read – IPL Retentions: Royal Challengers Bangalore Retain Virat Kohli, Glenn Maxwell and Mohammed Siraj For 2022 Season

Umran Malik: Malik grabbed headlines in the latter stage of the second half of the IPL season as he clocked the fastest ball bowled by an Indian in the cash-rich league. The Jammu & Kashmir pacer made a notable mark with Sunrisers Hyderabad and even got selected for India as a net bowler in the T20 World Cup and was also named in India A squad. It was a bold decision from the SRH management to pick him ahead of star players like Bhuvaneshwar Kumar, Rashid Khan. Also Read – IPL 2022: On Wake of Rahul-Rashid Possible Suspension, A look at Players Who Were Temporarily Banned From IPL

Abdul Samad: Another surprise pick from the Hyderabad team and an another Kashmiri who has find his way ahead of the big names for the upcoming season. Also Read – IPL 2022: Threat of Ban Looms Large on KL Rahul, Rashid Khan Before IPL Mega Auctions | Report

Arshdeep Singh: Punjab Kings earlier announced that they’ll not be retaining any players for the 2022 season, but they have gone with Arshdeep Singh and Mayank Agarwal for the upcoming season.

Mohammed Siraj: The India international was preferred over Harshal Patel who was the leading wicket-taker of the 2021 IPL season. Leaving out your top bowler is always a shocker and Siraj somehow makes the cut.

The IPL 2022 mega auction will take place somewhere around Jan-Feb as players like Ravi Ashwin, Shikhar Dhawan, KL Rahul, David Warner will go under the hammer.