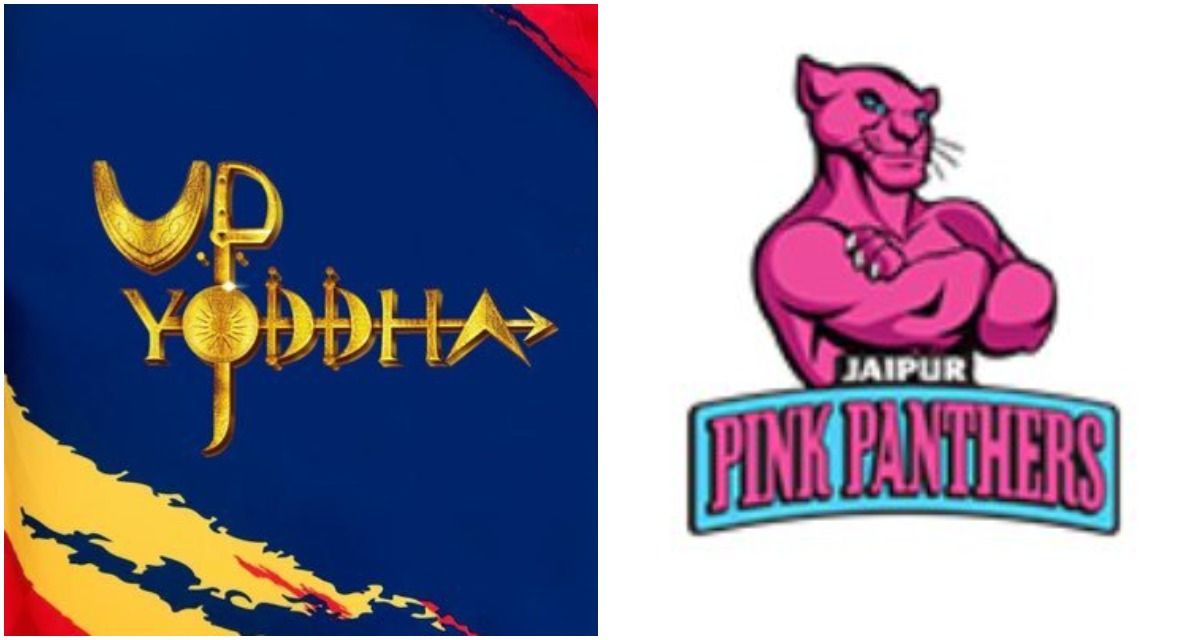 UP Yoddha vs Jaipur Pink Panthers Dream11 Team Prediction Pro Kabaddi League 2021: Match 16 Between UP vs JAI at Sheraton Grand, Bengaluru, Whitefield Hotel and Convention Centre at 8:30 PM IST: UP Yoddha are gearing up to battle against the Jaipur Pink Panthers in Match 16 of the Pro Kabaddi League 2021. UP Yoddha have played two matches so far and managed one win and one loss. They lost their opening game to the defending champions Bengal Warriors 33-38 but clinched a nail-biting thriller against the Patna Pirates 36-35 in the second match. Meanwhile, Jaipur Pink Panthers have also managed one win and one loss after two matches. They lost their opening game to the Gujarat Giants 27-34 but bounced back by defeating the Haryana Steelers 40-38 in the next game. Both teams will now look to build some momentum by winning back-to-back matches. Pardeep Narwal, with 12 raid points, was the destructor-in-chief for the Yoddhas against the Patna Pirates. However, he didn’t get any support from Surender Gill and Shrikant Jadhav. On defense, Sumit returned to form with six tackle points. Arjun Deshwal has emerged as the lead raider for the Jaipur Pink Panthers, and in the last match, he scored a whopping 18 raid points against the Steelers. Deepak Hooda also returned to form with a super-10 in the attack. However, their defense is looking in tatters. Shaul Kumar was the best defender with four tackle points. Kumar is expected to replace Amit Hooda in the starting seven.Also Read – PKL: Tamil Thalaivas Tie U Mumba 30-30 in Closely Fought Match

UP vs JAI Dream11 Team

UP vs JAI Predicted Playing 7