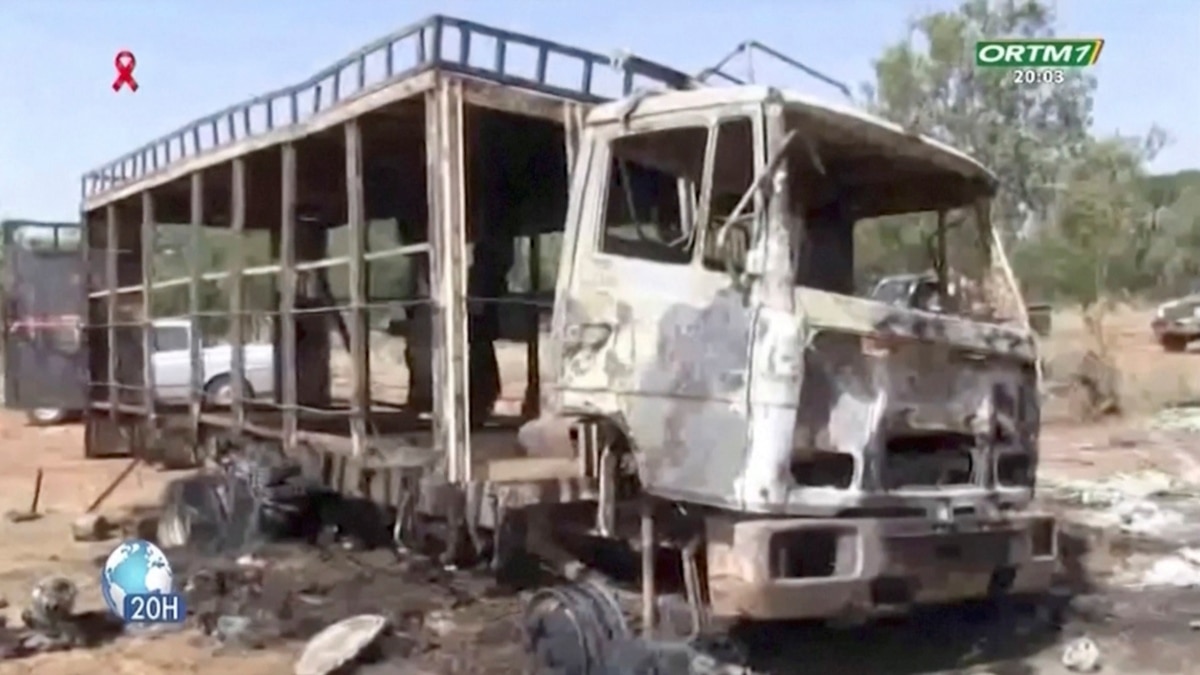 The United States “strongly condemns” a militant attack on a bus in central Mali that killed at least 31 people and wounded 17, the State Department said Sunday.

Unidentified gunmen on Friday opened fire on the bus as it traveled from the village of Songho to a market in Bandiagara, 10 kilometers away.

The villages sit in the heart of the Mopti region, an epicenter of violence in Mali fueled by insurgents linked to al-Qaida and the Islamic State group.

“The United States strongly condemns the attack on civilians on Saturday near Bandiagara, Mali, which left 31 dead and 17 injured,” State Department spokesman Ned Price said in a written statement.

“We extend our deepest condolences to the Malian people and will continue to partner with them in their pursuit of a safe, prosperous, and democratic future,” Price said.