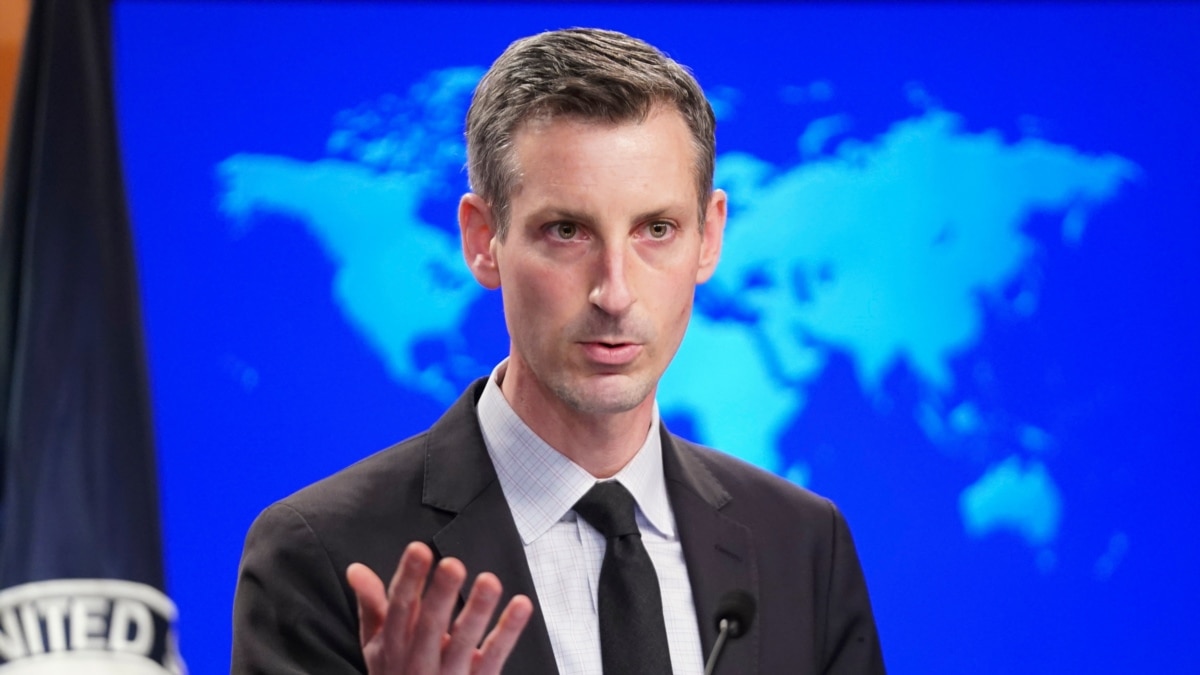 WASHINGTON — U.S. optimism that a deal to restore the 2015 agreement to limit Iran’s nuclear developed has soured, with the State Department warning Tuesday it was headed toward “Plan B” if Tehran doesn’t budge.

Just a week ago Washington officials were hopeful that an agreement that aimed to halt Iran’s march toward nuclear weapons capability, after almost one year of negotiations, was within reach.

“We are close to a possible deal, but we’re not there yet,” State Department spokesman Ned Price said on March 16. “We do think the remaining issues can be bridged.”

U.S. officials said they thought Tehran would reach an agreement after Sunday’s celebration of Nowruz, the Persian New Year.

But that tone suddenly changed the following day.

“I want to be clear that an agreement is neither imminent nor is it certain,” Price said Monday.

And on Tuesday, while refusing to say the talks had reached an impasse, Price said the United States had contingency plans if a deal could not be reached and Iran’s alleged plans to develop nuclear weapons were not halted.

“The onus is on Tehran to make decisions that it might consider difficult,” Price told reporters.

“In fact, we are preparing equally for scenarios with and without a mutual return to full implementation of the JCPOA,” he said, referring to the formal name of the 2015 deal, the Joint Comprehensive Plan of Action.

The administration of President Donald Trump unilaterally abrogated the six-party JCPOA in 2018, accusing Tehran of violating its terms and branding it a weak deal.

Experts said Iran had mostly stuck to the terms, but months after the U.S. pullout, the Islamic republic began ramping up its nuclear program with activities that would enhance its ability to build a nuclear weapon.

But the talks have proceeded with the knowledge that Tehran has already moved much closer to nuclear weapons “breakout,” which would render the JCPOA moot.

Both sides have said in recent weeks that the other has to make tough political choices.

And Tehran is believed to be holding out for two objectives: a guarantee of some protection if the United States again pulls out from the deal, and the removal of Washington’s official “Foreign Terrorist Organization” designation of the powerful Islamic Revolutionary Guard Corps (IRGC).

“We are still working through a number of difficult issues,” Price said, while not confirming what the specific unagreed points were.

“We know that there has to be a great deal of urgency, and we know that now the onus is on Tehran to make decisions,” he said.

Suggesting that Washington has not given up, Price did say Monday that it could make concessions.

“We are prepared to make difficult decisions to return Iran’s nuclear program to its JCPOA limits,” he said. But he also warned that Washington is conferring with allies on what to do if no deal is reached, without providing details.

Yet even as the United States pressures Iran to give in, it is facing challenges from conservatives domestically against a possible deal.

“I’m appalled at the concessions this administration is considering to placate the Iranian regime,” he said, calling on Biden to “walk away” from the talks.

“A deal that provides $90-$130 billion in sanctions relief, relieves sanctions against Iran’s worst terror and human rights offenders, and delists the IRGC does not support our national security interests,” he said.

But Democrat Chris Murphy said a deal would be positive.

“The intel on how close Iran is to a nuclear weapon is chilling, and we have no reason to believe that there’s a pathway other than diplomacy to extend their breakout time,” the senator said.

He added that the terror group designation for the IRGC can be dropped because it “has no practical impact.”