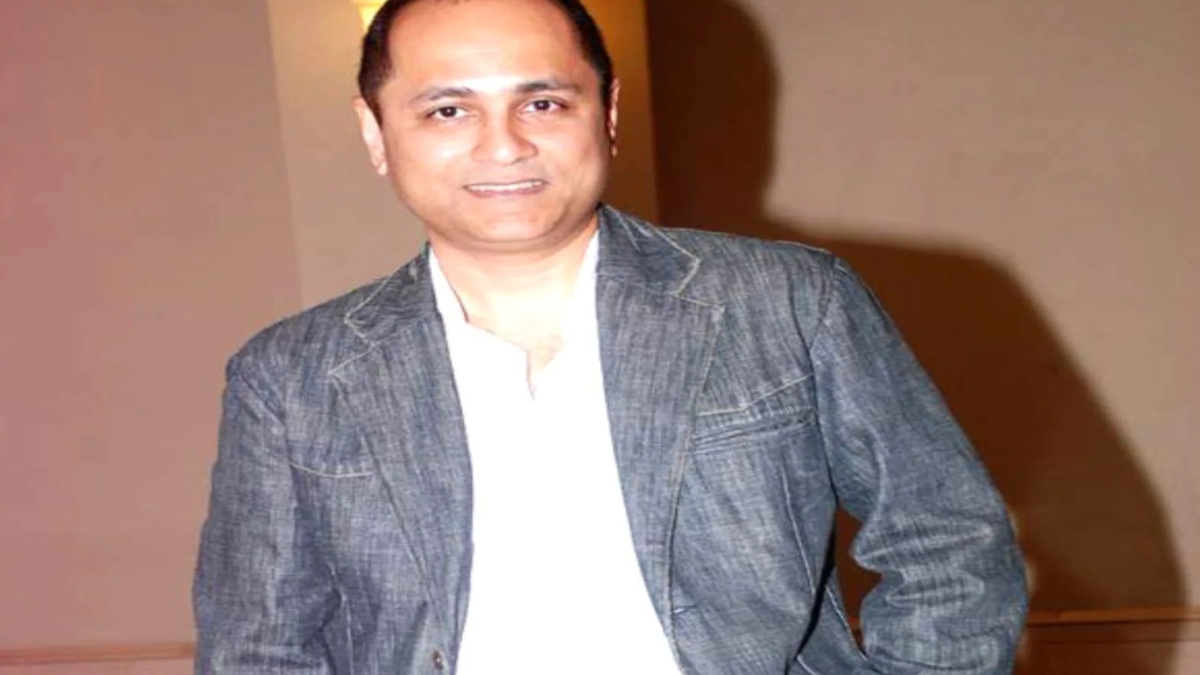 MUMBAI: Throughout human history, countless tales of cruelty and deceit have been narrated. One such story emerges from our own country as a terrorist outfit raised its head in a foreign land. Filmmaker Vipul Amrutlal Shah and Writer & Director Sudipto Sen are ready to narrate a horrifying tale of women trafficking from God’s own country – Kerala.

Talking about the film, producer Vipul Amrutlal Shah said, “This story is a human tragedy, one that will shake you to the core. When Sudipto came and narrated it to me along with his research of over 3-4 years, I was in tears in the first meeting itself. That was the very day I decided to make this film. I am glad that we are now progressing with the film and we hope to make a very real, unbiased and true narrative of events.”

The writer and director of ‘The Kerala Story’ Sudipto Sen, too, opened up about the subject. “As per a recent investigation, since 2009 – nearly 32,000 girls from Kerala and Mangalore from Hindu and Christian communities have been converted to Islam and most of them end up landing in Syria, Afghanistan, and other ISIS and Haqqani influential areas! Despite accepting these facts, the government is hardly contemplating any definitive action plan against such huge international conspiracies led by ISIS-influenced groups,” he shared. “During our research and travels across the region, we have seen the tears of the mothers of the eloped girls. We found some of them in the jails of Afghanistan and Syria. Some have no trial whatsoever. Most of the girls were married to the dreaded ISIS terrorists and have babies with them. The dark to darkest future waits for them. This important film is trying to hear the cry of all the mothers who have lost their daughters,” he added.

The post VIPUL AMRUTAL SHAH TO SHED LIGHT ON THE ISSUE OF WOMEN TRAFFICKING WITH ‘THE KERALA STORY’ appeared first on The Daily Guardian.