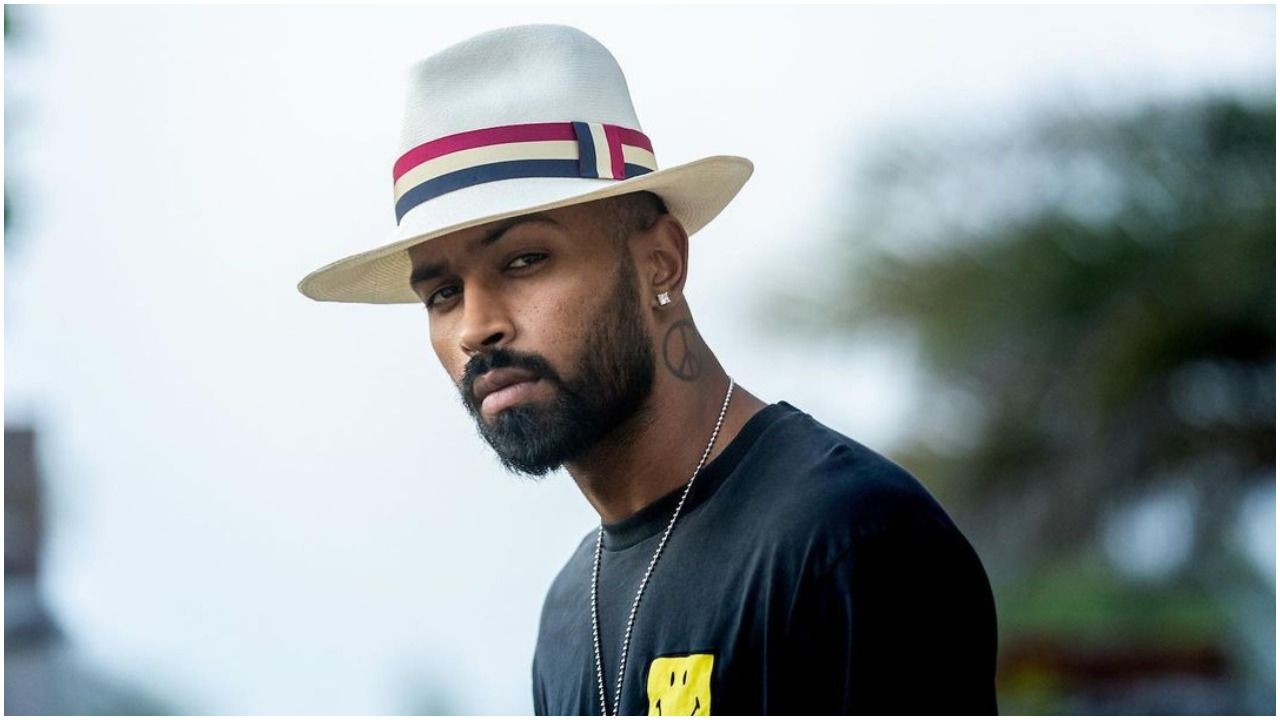 New Delhi: Hardik Pandya has been in the news for all the wrong reasons again. Flamboyant Indian all-rounder has not been in great form with both ball and bat of late. Controversies one after the another has dented his public image badly. From the Koffee with Karan episode to fitness issues, the Mumbai Indians star has seen it all in his young career.Also Read – IPL 2021: Will Hardik Pandya Play Against RCB ? MI DCO Zaheer Khan Provides Update

In a recent video, which is going viral, Pandya was spotted by the cameras as he stepped out of a restaurant and his fans in excitement gathered around him to click photos with the cricketing star. One of the fans who was trying to click a photograph and kept his hand on the shoulder which Hardik didn’t like and removed the hand immediately.

Fans on social media are divided on Pandya’s actions. Some are calling it completely wrong on the cricketers part while others are standing firm by him on his actions. One thing is for sure, it is not correct to invade someone’s privacy whether it’s a fan or anyone else.

Pandya last played in the T20 World Cup 2021, where the Indian team failed to qualify for the knockouts. His batting and bowling were completely out of sorts. There were severe criticism on him about not being able to bowl a single over.

Meanwhile, Pandya made himself unavailable for the Vijay Hazare Trophy in order to regain match fitness. The swashbuckling hitter is currently in Mumbai for an extensive rehabilitation program.