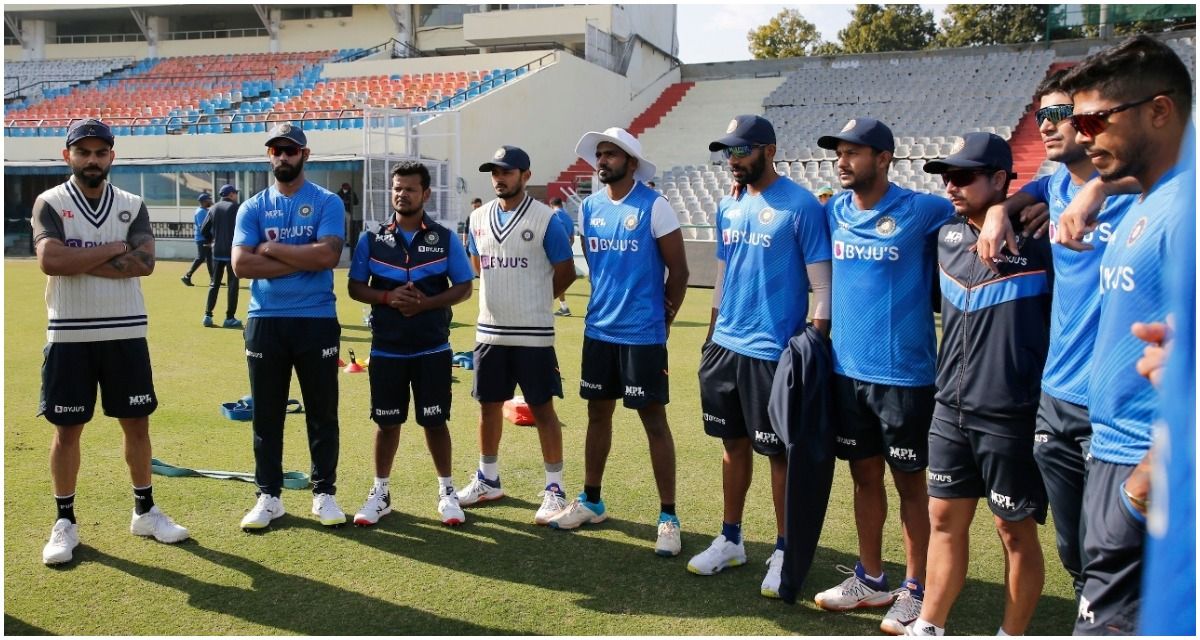 New Delhi, March 1: BCCI has given the nod to allow 50 percent attendance for the first Test between India and Sri Lanka, which is scheduled to start on March 4 at PCA Stadium in Mohali. The decision came a week after PCA confirmed that the 1st Test would be played without spectators owing to the COVID-19 Pandemic.Also Read – IND vs SL: Sunil Gavaskar Backs Virat Kohli to Hit 71st Century in 100th Test Against Sri Lanka

So, the BCCI’s decision comes as welcome news for spectators who will have an opportunity to watch Kohli’s 100th Test from the stands. A section of fans had earlier expressed their disappointment on social media on not having the crowd for the match. Also Read – Irfan Pathan Explains Why Jasprit Bumrah Becoming India’s Test Captain in Future be a ‘Unique’ Thing

“We got the communication from the BCCI about allowing of fans at 50% capacity for the first Test match between India and Sri Lanka at Mohali starting March 4. So far, we will allow the online sale of tickets from Wednesday onwards as it becomes crowded at the ticket counters at the stadium. Fans will be there to watch Virat Kohli play his 100th Test match and PCA will ensure that all Covid-19 protocols are followed,” RP Singla, treasurer, PCA, told the Indian Express.

Kohli, who made his Test debut against the West Indies at Kingston in 2011, has scored 7962 runs from 99 red-ball matches.