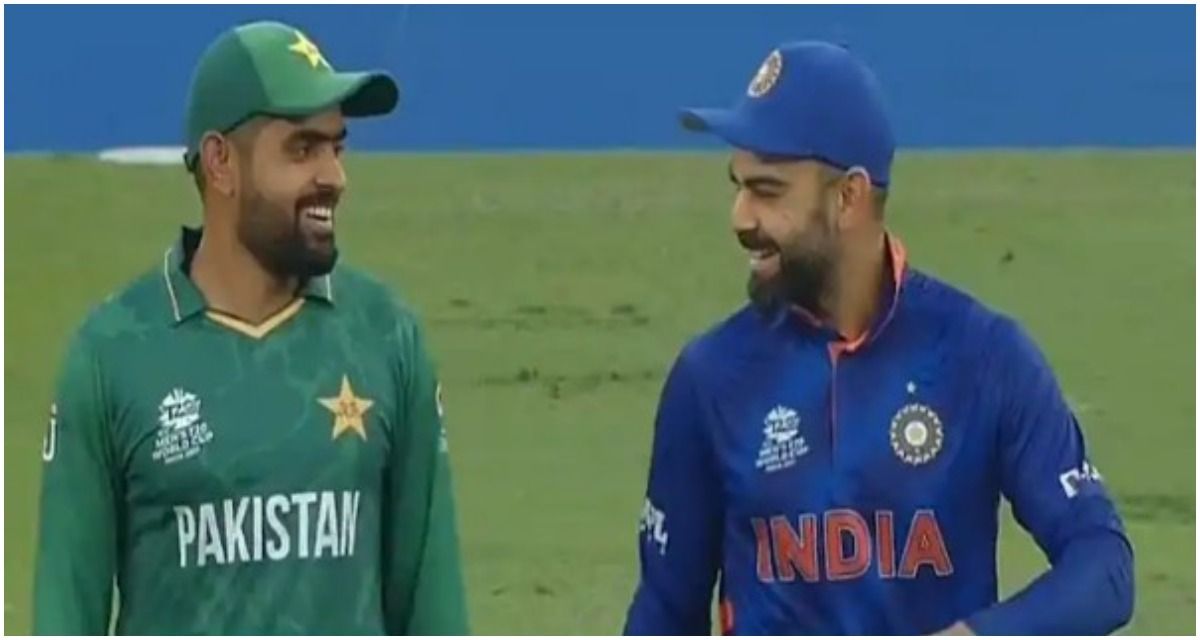 New Delhi: Virat Kohli and Babar Azam are currently the two of the greatest cricketers in the world and their batting prowess is a feast to the eyes. Kohli has smashed innumerable records while Babar has transformed himself into a destructive batsman in recent years. Former Pakistan international spinner, Saeed Ajmal has heaped huge praise on both Kohli and Babar and has labelled them as two of the greatest in the current era.Also Read – IPL 2022: Core Players Will Do Work of Making New Guys Calmer, Says MI Coach Mahela Jayawardene

“Such players are very rare to grace an era. Such players are very rare. The greatest of this era are Virat Kohli, Babar Azam; even Mohammad Rizwan has shown such great improvement in the last year, year and a half. He is the most improved cricketer in world cricket. He has proven himself in every format. He has aggression and calmness at the same time. He has everything and has performed well. But having said that, what Babar Azam has achieved in the last year is worth appreciating,” Ajmal told Cricket Pakistan. Also Read – IPL 2022: MS Dhoni Gave Me a Lot of Life Lessons, Says Subhranshu Senapati