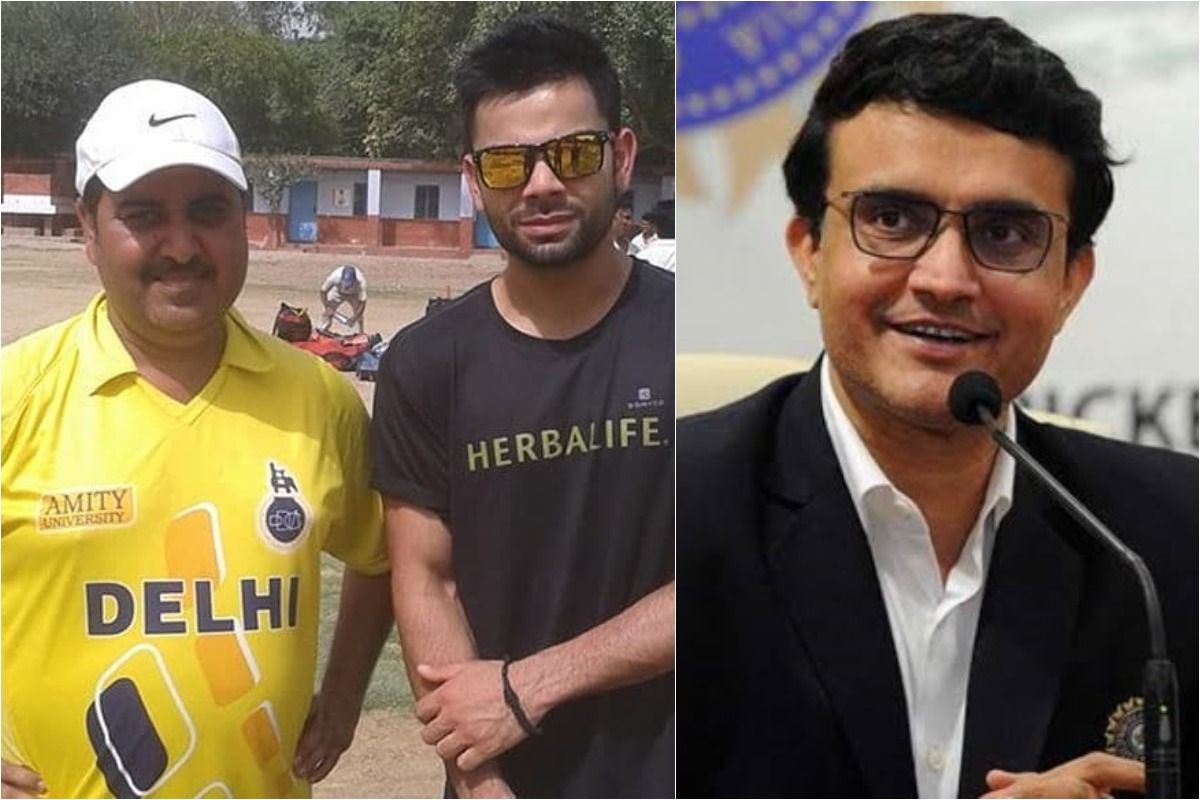 Delhi: Indian cricket team’s ODI captaincy continues to remain the topic of discussion in cricket circles around the world. Since the time, BCCI named Rohit Sharma as the Team India captain of the white-ball format – ODI and T20I – the sections have been divided. The ‘change of guard’ in limited-overs cricket has garnered mixed reviews as some feel the decision was long impending, while some slammed BCCI’s move. Joining the debate, Kohli’s childhood coach Rajkumar Sharma on Saturday lashed out at the national selectors and BCCI president Sourav Ganguly for the way they handled Team India’s ODI captaincy issue recently.Also Read – Virat Kohli’s Loving Wish For Wife Anushka Sharma on 4th Marriage Anniversary Goes Viral: You Complete me Every Way

Ahead of the 2021 T20 World Cup, the 33-year-old Kohli decided to do away with the T20I leadership role, citing workload management. Rajkumar felt that the selectors should have asked Kohli to step down as captain from both T20Is and ODIs or shouldn’t have changed the skipper at all. Also Read – ‘May We Never Stop Goofin Around,’ Anushka Sharma-Virat Kohli Celebrate 4 years of Togetherness | Unseen Pics

“I haven’t talked to him (Virat Kohli) yet. His phone is switched off for some reason. But as far as my opinion is concerned, he had specifically stepped down from T20 captaincy and the selectors should’ve straightaway asked him to step down from both the white-ball formats or not step down at all,” said Rajkumar while speaking on the Khelneeti podcast. Also Read – WTC 2021-23 Points Table Latest Update After 1st Ashes Test: Sri Lanka on Top; Australia Rise to 2nd Spot, India Slips to 4th

Ganguly was recently quoted as saying that the selectors were in no mood to have separate captains in T20Is and ODIs as it would cause confusion in the team.

A leader who led the side with grit, passion & determination. 🇮🇳🔝

Sharma further expressed surprise at BCCI President Sourav Ganguly’s recent comments on the change in captaincy. Ganguly said that the board had requested Kohli “not to step down as T20I skipper.”

To this, Kohli’s coach said he was surprised by the BC’I chief’s co”ments. “I read Sourav Ganguly’s comments recently that they had asked Kohli to not step down from T20I captaincy (before the World Cup). I don’t recall anything like that. This statement came as a surprise to me. There are different statements circulating around,” he said.

“The selection committee doesn’t provide a reason behind the decision. We don’t know what the management or the BCCI or the selectors want. There’s no clarification, no transparency at all. It’s a pity how this has happened. He has been such a successful one-day captain,” Ganguly said.