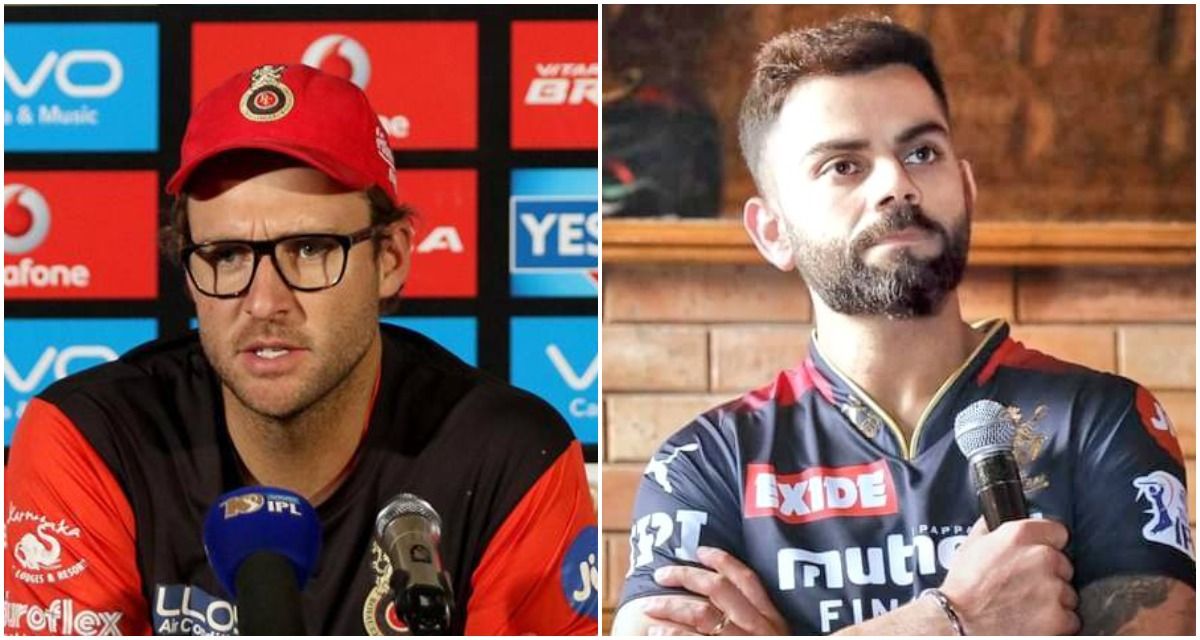 New Delhi: The Indian Premier League is just 3 days away and Virat Kohli will be stepping onto the field for the first time in 7 years without being the skipper of the Royal Challengers Bangalore on 27th March against Punjab Kings. Former RCB cricketer and coach Daniel Vettori has given his opinion on Kohli’s batting position which he feels is best for the ex RCB captain.Also Read – LIVE IPL 2022 News Updates, Mar 23: Jos Buttler Rates Ashwin as One of The Best Spinners in The World

Vettori feels Virat should open as it allows him more time and makes his stroke making more successful in those first six overs. Also Read – IPL 2022: Lucknow Super Giants (LSG) Mentor Gautam Gambhir Relies More on Player Abilities Rather Than Statistics, Says Sunil Narine, Andre Russel Wouldn’t Have Been Picked If It Was the Case

“I think every year this is a discussion point. Every year, by the time the season finishes, Virat Kohli opening becomes the right option. It’s irrelevant who is at the other end. I think he performs better in situations where he is allowed more time and his stroke making is more successful in those first six overs,” he told to ESPNCricinfo.   Also Read – Umran Malik Reveals Virat Kohli’s Advice That Can Help Him Get Into The India Side – EXCLUSIVE

The former New Zealand international reckons that the ex India captain is at his best while opening.

“That allows him to settle during the middle overs and then his death over batting is exceptional. A lot of things have to go his way to get to those death overs but I believe when he is able to settle up at the top of the order that is when he is at his best,” he said.

He pointed out that RCB have been successful, whenever Virat Kohli has opened.

“If you look at the times RCB have been successful, it is when he has opened. We are talking about a fantastic player, whether he bats from one to four, he is still going to be contribute and be amazing. But I think from a team perspective, opener is the right way from here,” Vettori added.