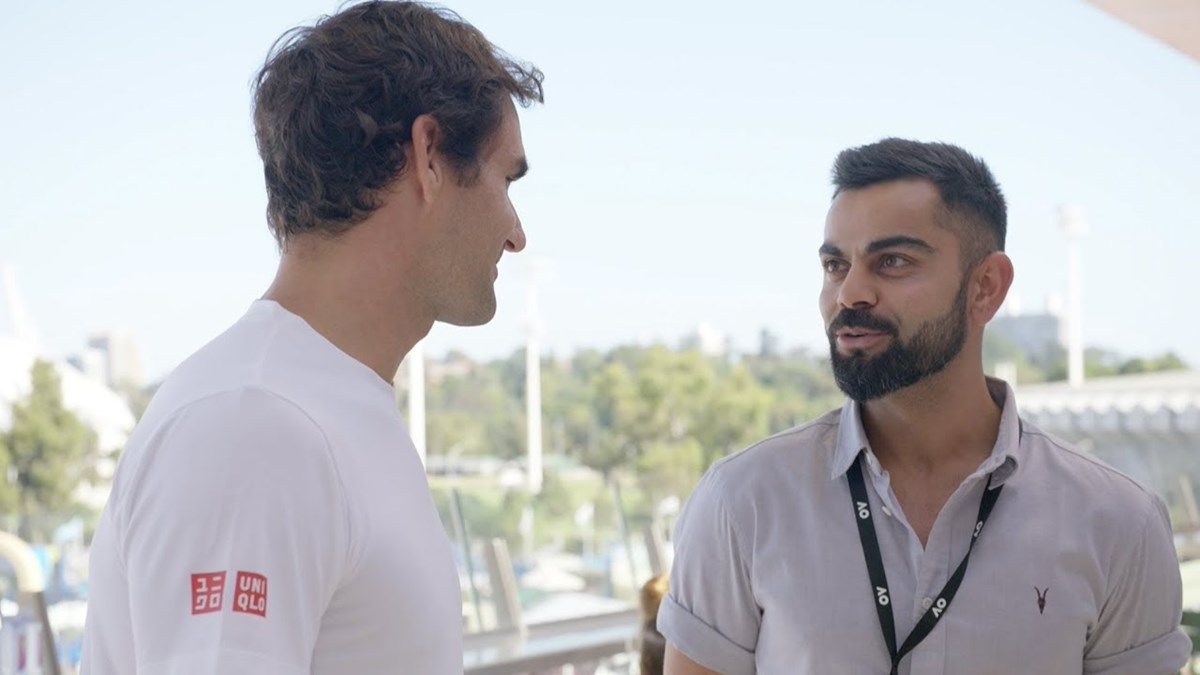 Cape Town: Short of runs and confidence, India’s regular Test skipper Virat Kohli needed some runs to get things going at Newlands, Cape Town on Tuesday. India lost two early wickets and Kohli was in with the ball fairly new and the South African pacers on top.Also Read – Ind vs SA, 3rd Test: Game is in the Balance, Batters Will Have to Grind: Kagiso Rabada

In a bid to tempt the Indian captain into playing a false shot, Kohli was peppered with balls outside the off stump. But, what Kohli did was against his nature – he kept leaving those balls and only scored if the ball was on the middle or leg stump, primarily. Eventually, he was the star for India. He scored a gritty 79 as he saw wickets fall around him. Also Read – HIGHLIGHTS | India vs South Africa Score 3rd Test, Day 1: Bumrah Removes Elgar After Kohli Shines For India

Ex-India cricketer Sanjay Manjrekar used tennis ace Roger Federer’s example to point out what Kohli is missing. Manjrekar reckons Kohli – like Federer – needs a traveling coach who will constantly guide him and tell him things he needs to improve on. Also Read – Washington Sundar Tests COVID-19 Positive Ahead of ODIs in South Africa: Report

Manjrekar told ESPNCricinfo: “I think he has got to look at this method of scoring runs. I don’t believe in this thing of ‘who tells Virat Kohli anything about how he should bat. He is one of the all-time greats’. Roger Federer has a coach who travels with him, keeps telling him about things he needs to improve on. Every sportsman needs some kind of guide. And I think this method is making life a little more difficult for Kohli.”