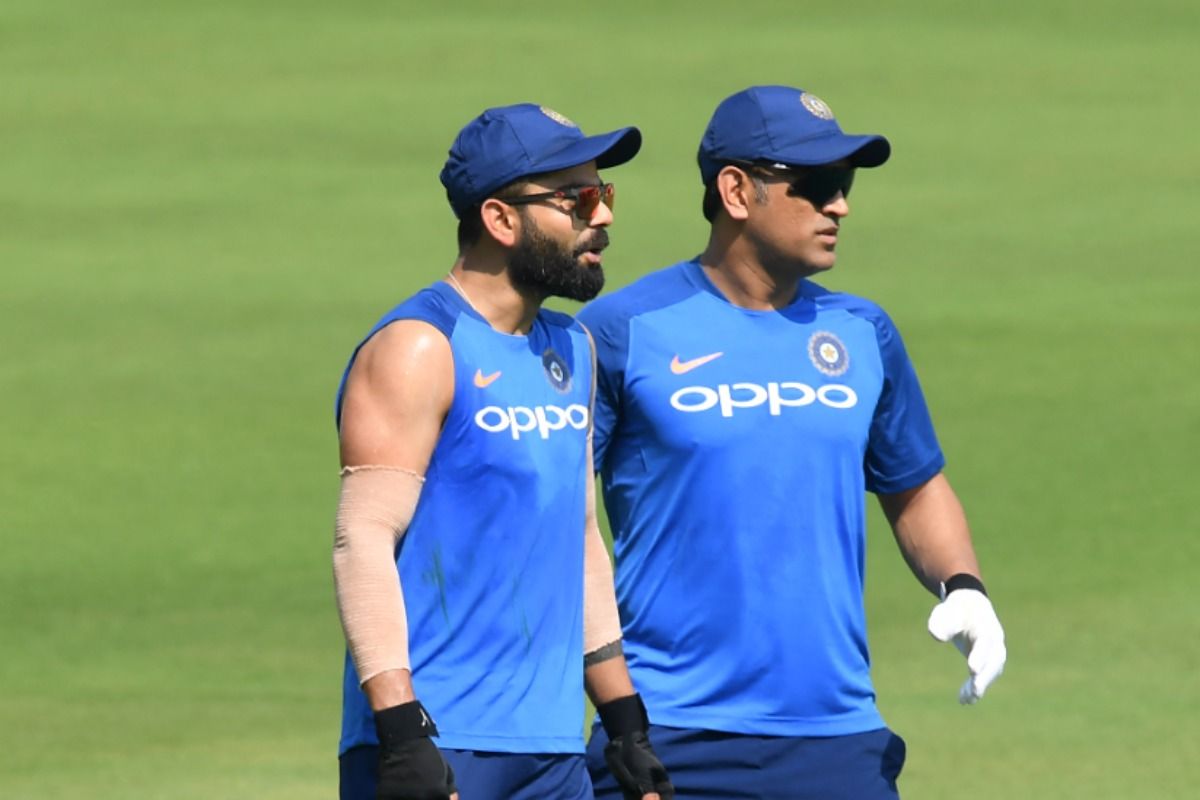 Mumbai: Veteran spinner Harbhajan Singh has played a lot of cricket under MS Dhoni and Virat Kohli. Days after announcing his retirement from all forms of cricket, the ace spinner pointed the difference between the two leaders and what works for Kohli. Harbhajan reckoned had Kohli been as soft as Dhoni, he would not have scored so many runs. Harbhajan recalled what Kohli had told him once.Also Read – LIVE Centurion Weather Updates, South Africa vs India, 1st Test, Day 3: Rain Likely to Stay Away; Tuesday Would Remain Mostly Sunny

“I remember in one of those series, where he had scored a lot of runs, although India had lost the Test series. India had to chase some 400 runs in that match and Kohli had scored a big century. So when he returned to the pavilion I told him that match could have ended in a draw, but he replied that ‘there is no importance of a drawn Test, either you win or you lose and the day we learn to fight, we will learn to win and someday we will’,” Harbhajan recalled while speaking on India TV. Also Read – Sunil Gavaskar on What India Needs to do to Win The Next Two World Cups

Harbhajan also confessed that when Dhoni was leading the side in Australia, the goal was to draw the Test, but with Kohli leading the side, they want to win in Australia. Also Read – KL Rahul to Lead India in ODIs in South Africa in Case Injured Rohit Sharma Misses Out: Report

“It suits perfectly actually and we need players like him in the team to can take the team forward. When team used to go to Australia, they used to think about how to save the Test match. In Virat’s captaincy, the team goes to Australia thinking how they can win the Test series,” he added.