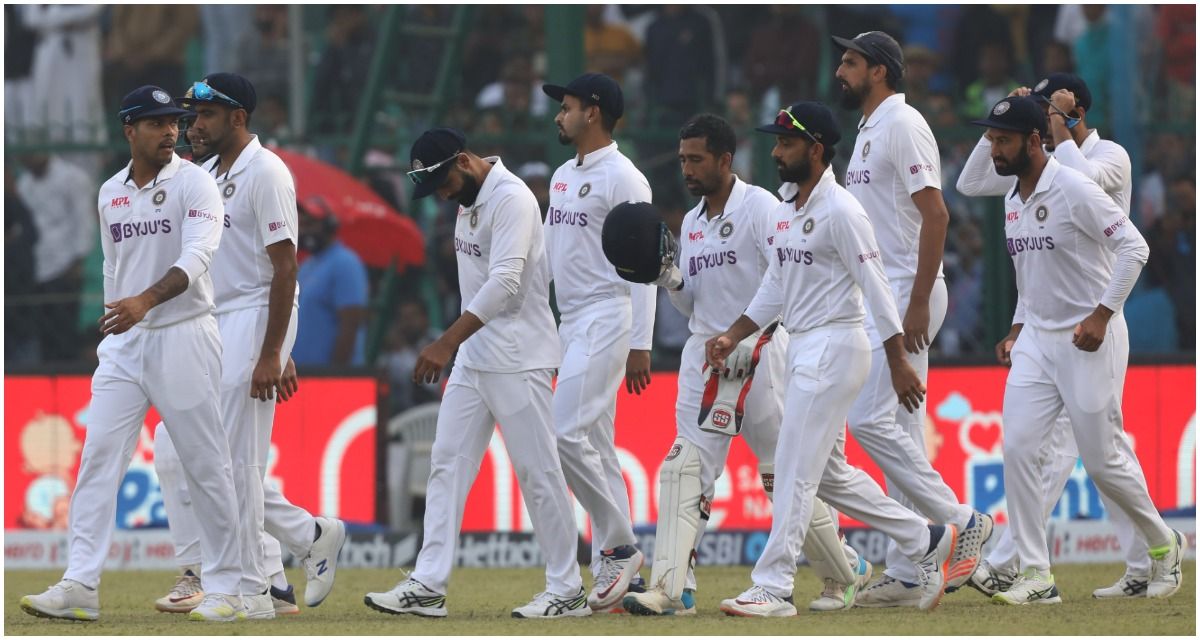 Mumbai: After missing out on an emphatic victory in the 1st Test, India led by Virat Kohli would like to clinch the series as they take on New Zealand in the 2nd and last Test of the 2-match series starting from December 3rd at the Wankhede Stadium in Mumbai.Also Read – My Heart And Soul With RCB: Virat Kohli After Being Retained by Franchise

It was an end to end battle as both the teams fought hard to secure a win in the opening Test. India led by Ajinkya Rahane put up 283 as target and had the advantage on the final day. Rachin Ravindra and Ajaz Patel ensured safe passage for the Kiwis as the T20 World Cup runners-up just edged the match to secure an all important draw.  Also Read – India Tour of South Africa: All You Need to Know About the World Class Bio-Secure Arrangements Assured by Cricket South Africa

Captain Kohli will be back in the team, after the RCB man was given a rest due to the bio-bubble fatigue and a packed 2021 schedule. Wicket-keeper batsman, Wriddhiman Saha is likely to sit out in the 2nd Test as the Bengal man didn’t take the field on the 5th Day of the Test due to a stiff neck. Saha scored a fighting 61 not out on day four to put India in a strong position after the hosts lost five wickets for 51 runs. In his absence KS Bharat took guard and he is likely to get his debut on Friday if Saha doesn’t recover. The team is currently monitoring and the final call be taken soon. Also Read – IND vs NZ: India Bowling Coach Paras Mhambrey Sheds Light on Ajinkya Rahane, Cheteshwar Pujara’s Test Future

Rahane was the captain in the previous test and he’s most likely to be dropped from the team as Kohli makes his comeback. India will be once again relying on the likes of Shreyas Iyer and Ravindra Jadeja. Iyer scored a debut Test hundred and a half-century in the India second innings. Jadeja was both handy with the ball and bat. Spin duo of Ravichandran Ashwin and Axar Patel will once again be key for India in Mumbai.