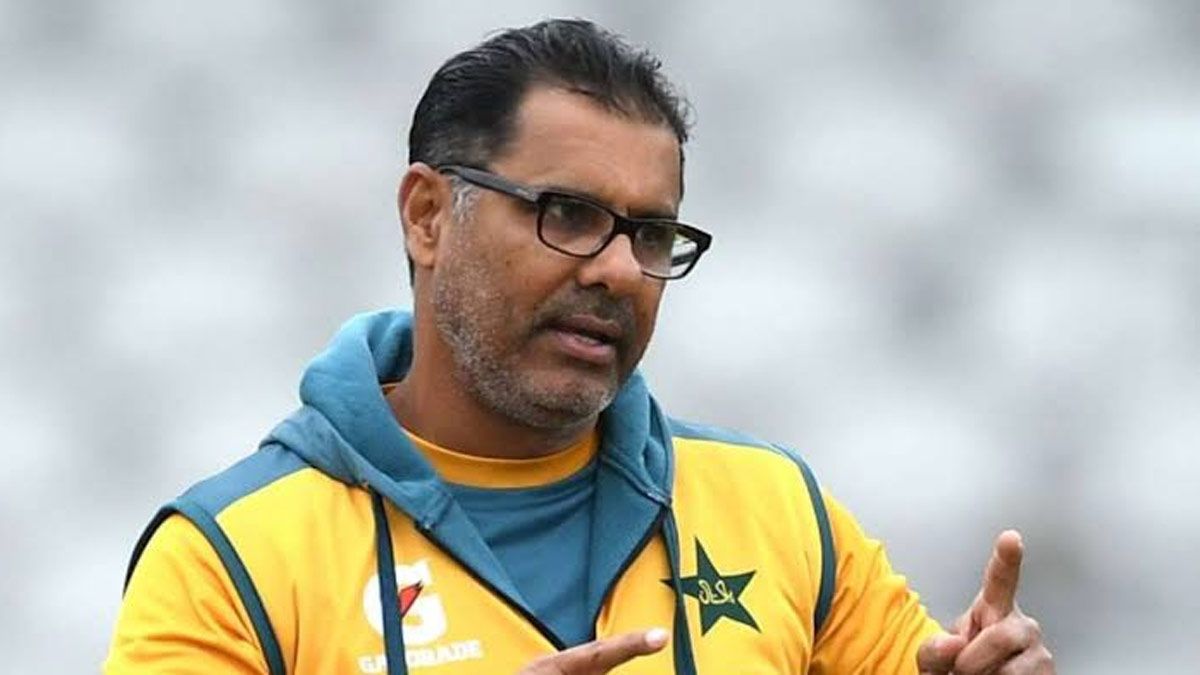 New Delhi: Former Pakistan captain Waqar Younis took to Twitter to thank Australia captain Pat Cummin, David Warner and the Australian cricket board for sending their full-strength team to Pakistan for a full-fledged tour in 24 years. The last time Australia toured Pakistan was in the last century in 1998.Also Read – Australia Announce Full Squad For Historic Tour of Pakistan

“Exciting times guys. Australia is sending their cricket team to Pakistan after so so long. I would like to take this opportunity to thank Cricket Australia. I want to thank Pat Cummins, David Warner and their entire team for visiting Pakistan next month and let’s go and welcome them and have a great series. It is going to be fun. It is going to be a tough series and we all can’t wait for that,” Younis said in a video uploaded on his Twitter handle. Also Read – EXCLUSIVE | Pakistan React to Australia Touring First Time in 24 Years: ‘We Have Seen This Before’

“This squad covers for all scenarios including the conditions given it has been such a long time since Australia was last in Pakistan,” said selector George Bailey.

“With several sub-continent tours and a one-day World Cup in India on the near horizon, this is a great first-up challenge for the group after the successful home Ashes series,” he further added.

“It’s also a very historic tour given the length of time since an Australian side last toured Pakistan,” said Bailey.