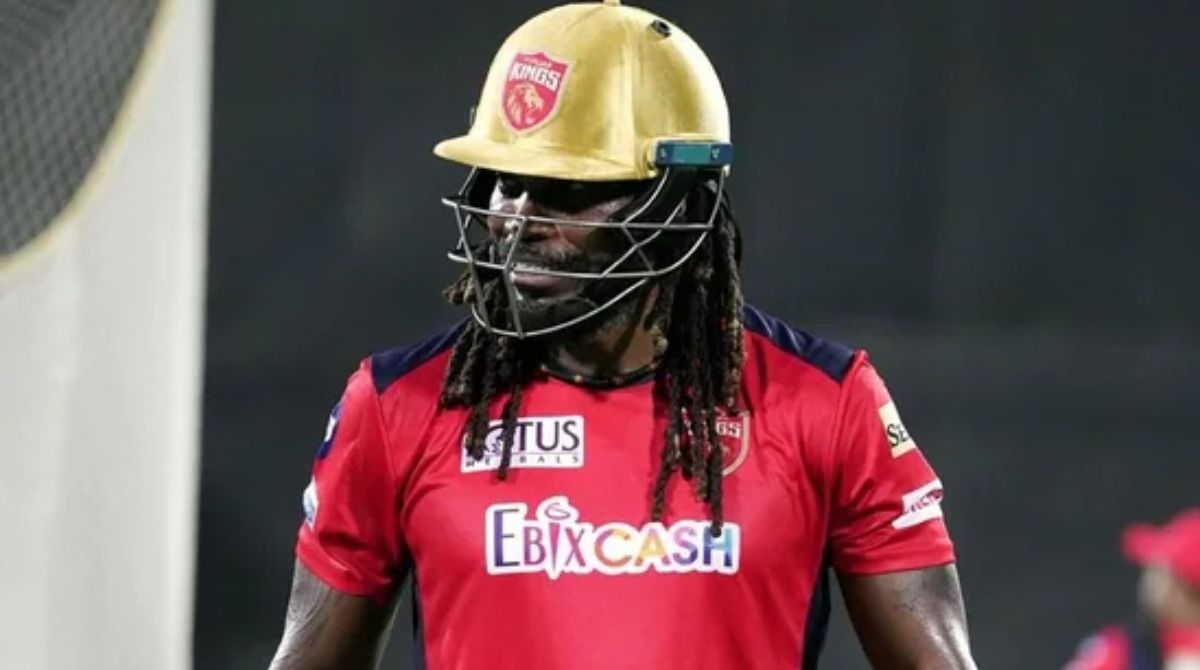 New Delhi: In recent times, former Indian cricket star Wasim Jaffer has come to be known as much for his witty social media persona, as for his match-winning knocks for India. The usually stoic cricketer’s tweets and relatable memes have struck a chord with fans online, with many of his posts frequently creating buzz on social media.Also Read – Wasim Jaffer Hits Back at Michael Vaughan’s Statement of Blocking Him on Social Media

In a recent chat on Rario, a digital platform for cricket fans, Jaffer opened up about his online activities. “I have always been a serious player on the field, and I am an introvert by nature as well. But social media has given me a chance to explore my fun side and hopefully make people laugh in the process.”

During the online banter, when a fan asked about his experience of coaching West Indies cricketer Chris Gayle in the Indian Premier League (IPL), Jaffer was at his witty best.

“There isn’t much about T20 batting that I can teach him, he is a legendary player. I can only teach him about upping his social media game, but for that, I will have to show him Indian movies so that he can also create some funny memes,” he said.

Speaking about the appeal of collectibles among cricket fans, Jaffer said, “I have always loved collecting cricket memorabilia. Earlier it used to be autographs of my childhood heroes like Sachin Tendulkar, and later I liked collecting stumps from memorable matches. If I, as a cricketer, get such joy in collecting such mementoes, I can only imagine how thrilling it is for fans. So, I am sure cricket NFTs will soon become a household word.”