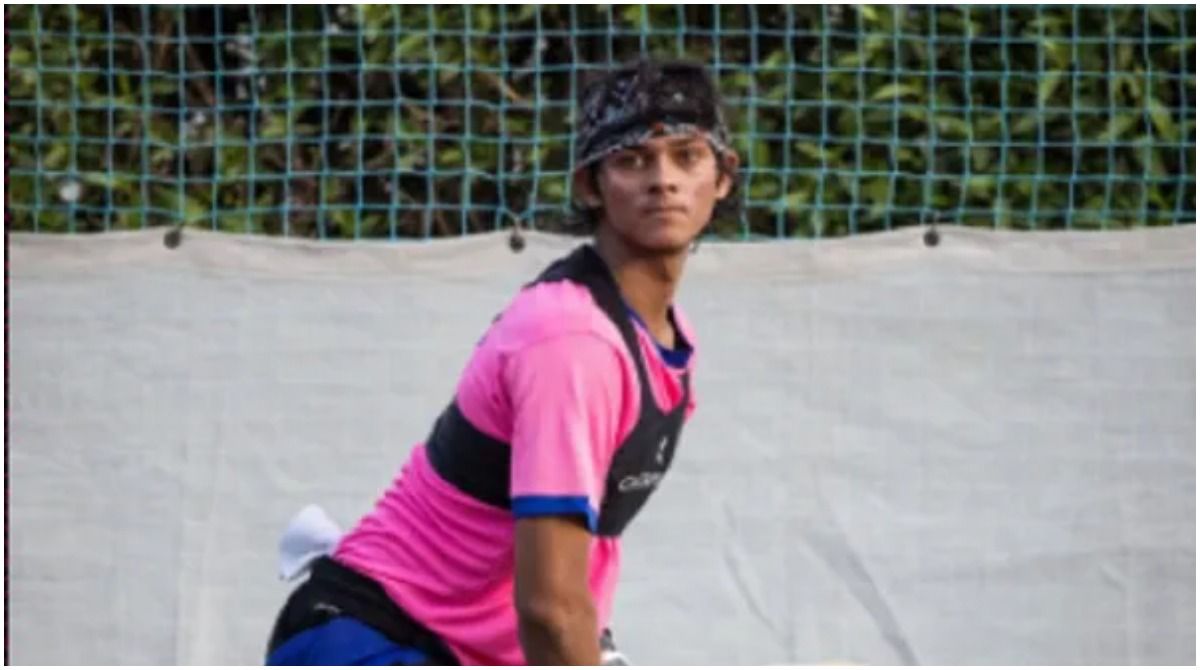 New Delhi: Rajasthan Royals have a well-balanced team but they will have to be “courageous” and take “brave decisions” on the field to regain the IPL trophy, believes young opener Yashasvi Jaiswal. The 20-year-old, who had provided the team blistering starts at a strike rate of 148.21 across 10 matches last year, was one of the three players retained by the Royals.Also Read – IPL 2022: Royal Challengers Bangalore Appoints Faf du Plessis as New Captain

“I’m really looking forward to this season with great confidence and hope. We have managed to create a team that has everything in it to win the trophy,” Jaiswal said in a release issued by RR. “With a good balance of batters and bowlers, we’ve got a team which can produce performances on the field, but the most important thing for us right now is to start well and create momentum for ourselves,” he said. Also Read – Delhi Capitals Unveils New Jersey Ahead of 2022 IPL Season

“We all know we are here to win, but it can only happen when we are courageous on the field,” Jaiswal said. “I know there will be times when I will have to take brave decisions for the team, and those may not always come off, but I have to keep applying my instincts and try to dominate the proceedings.”

Jaiswal didn’t get the opportunity to feature in the playing XI for Mumbai in the recent Ranji Trophy matches and the youngster said he would look to make a case for himself through his performances in IPL.

“Of course, I was really disappointed (about not getting the chance to play) but I’m looking forward to using the IPL to showcase what I can provide. I know that if I do well, I will make my place in the (Mumbai) team,” he said.

Jaiswal sweated it out on the practice pitches of the Royals’ High Performance Centre in Nagpur in the pre-camp recently and hoped his preparation is reflected in his performance in the IPL.

“I think everything comes down to how I prepare myself off the field. Even when I’m not playing any matches, I’m still trying to utilise my time to work on how I can get better during games,” he said.

“I’ve spent a lot of time in the nets and in the gym to improve on various aspects whether it is fitness or batting technique. Hopefully this coming season my performances can reflect that on the field for the Royals.”

Asked what would be his approach this season, he said: “I am just focused on my role in the team. I want to be 100% prepared for whatever challenges will come along the way, and perform for the team in each and every match.

“I am focused on repaying the faith that the Royals have shown in me, and the best way to do that is to perform and win matches.”

The Royals will start their campaign on March 29 against Sunrisers Hyderabad.