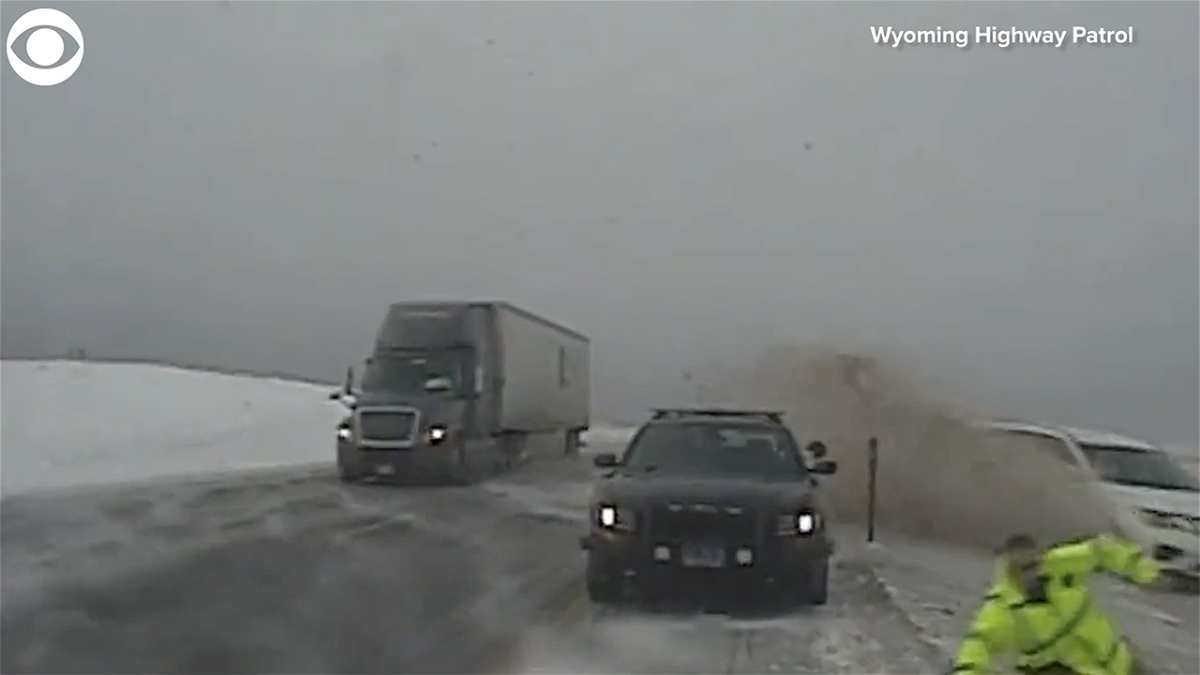 JACKSON, Wyo. (KIFI) – The Wyoming Highway Patrol (WHP) would like to pass along some information from its recent 2021 activity report.

WHP employees were diligent throughout the year in addressing issues with a motorist who could be driving reckless, distracted, or impaired. Troopers in 2021 stopped a total of 104,615 vehicles. Of this number, 29,506 speeding citations and 56,162 warnings were issued to passenger vehicles. Four thousand seven hundred seventy-nine crashes were investigated, and 720 impaired drivers were stopped and arrested. Troopers assisted 19,982 motorists who could have mechanical issues, out of fuel or other reasons to be stopped on roadways. While patrolling the state highways and interstates, troopers recovered 30 stolen vehicles.

Numerous states continue to deal with an increase in drug overdoses, while controlled substance problems continue to be a problem in Wyoming. The Wyoming Highway Patrol feels this is a crucial issue and needs to be addressed head-on. In 2021 WHP Troopers were able to seize: 24.5 pounds of Fentanyl, 7,200 pounds of Marijuana, 207 pounds of Methamphetamine and 5 pounds of Cocaine.

“Despite being down 35 Troopers, 12 Dispatchers and 13 Port of Entry Officer’s, everyone is working extra hours to get the job done serving the public, said WHP Colonel Kebin Haller. “I couldn’t be more proud of your achievements.”