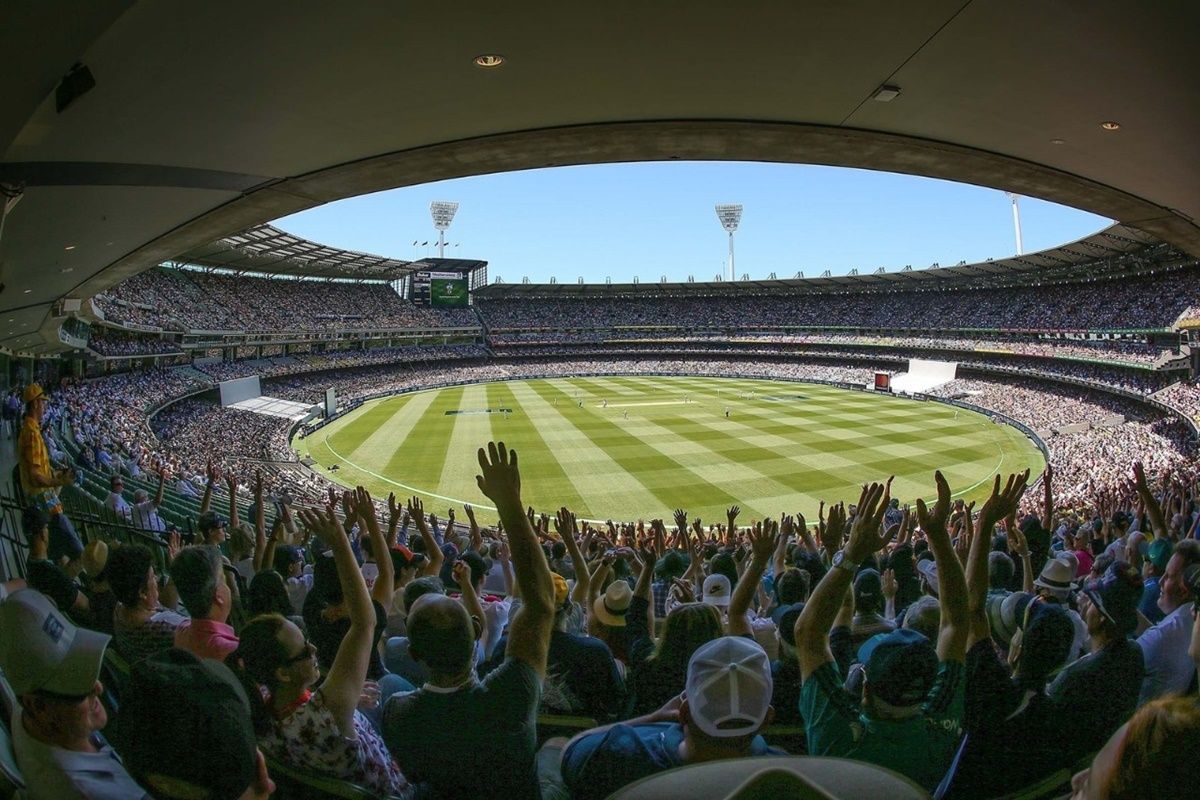 New Delhi: There is always a common term for matches starting December 26, a day after Christmas and that is called The “Boxing Day Match”. In popular culture Boxing day is celebrated in Commonwealth nations like Australia, South Africa, Canada and New Zealand.Also Read – South Africa Captain Dean Elgar Concedes India To Be Best Side in World, Says It Will Be Tough Playing Against Them

As per a specific version, it refers to the left out boxes or poor boxes in churches that used to be opened the day after Christmas. It is also the feast day of St Stephen, the patron saint of horses. For this specific reason, there are a number of sporting events which are also held on this day. In the Commonwealth nations which fall in the Southern Hemisphere, and hence, December, January, and February are summer months. Also Read – IND vs SA: Team India’s Possible Playing 11 For Boxing Day Test vs South Africa- Toss up Between Shardul Thakur And Hanuma Vihari; Ajinkya Rahane’s Place in Doubt

More than 80,000 cricket fans usually arrive at the MCG and this is the largest single-day crowd for a Test match between any two nations. The Boxing Day Test is the spectacle of the cricket calendar in Australia and routinely attracts throngs of spectators, with the 91,112 who watched England in 2013 the record.