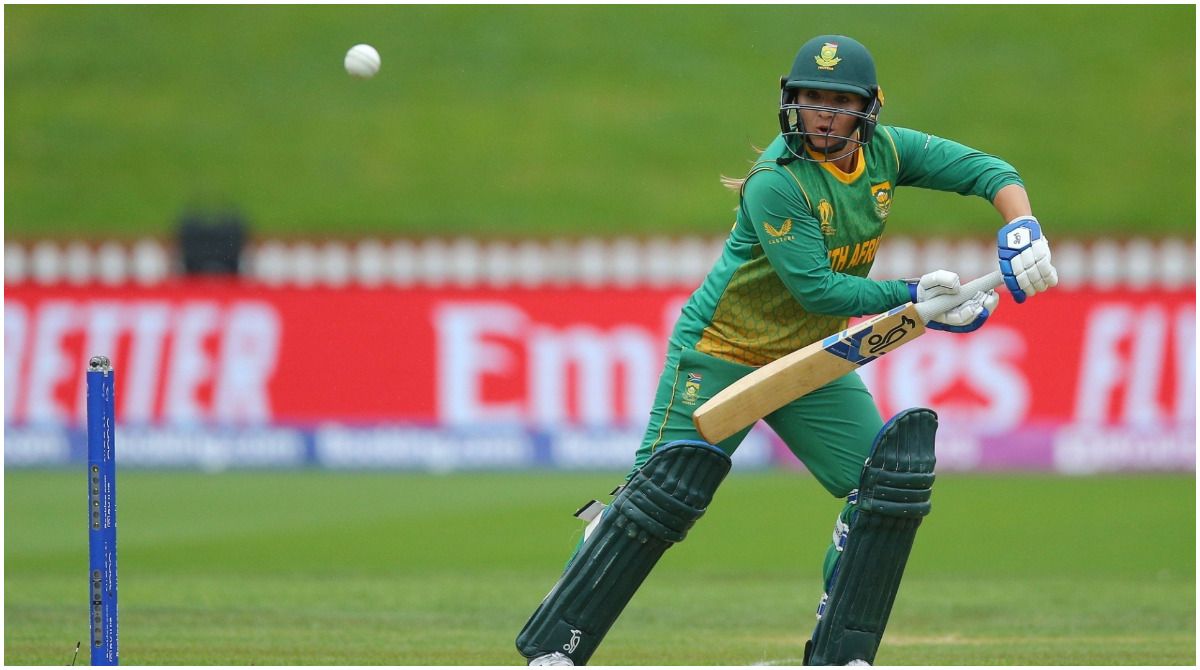 England now need a win over World Cup debutants Bangladesh on Sunday to secure a spot in the semifinals and continue their turnaround after losing their first three games. Also Read – Women’s World Cup: Need to Stick To Our Basics; Play to Our Strengths, Says Bismah Maroof

After bowling out Pakistan for just 105 in 41.3 overs, England completed the chase inside 20 overs to go above India in the points table and gain a huge boost to their net run rate. Also Read – Women’s World Cup: Wary of Pakistan’s Spin Attack, Says England’s Sophia Dunkley

Brunt got the early wicket, including dismissing Nahida Khan on the first ball, to peg Pakistan back while Ecclestone came later to clean up the lower-order. Sidra Ameen and Sidra Nawaz were the only two batters for Pakistan who put up scores of 20+ as the rest of the batting order had no answer to the questions posed by England bowlers.

Pakistan were also hampered by poor running between the wickets as Omaima Sohail and Bismah Maroof were run out as Pakistan stumbled to 33/3. Ameen (32) and Nida Dar (4) combined to help Pakistan make a small recovery. But Brunt trapped Dar lbw in the 23rd over and then clean bowled Ameen shortly after to ensure England held the upper hand in the match. Nawaz and Aliya Riaz stitched a short 21-run partnership for the sixth wicket before Heather Knight brought herself on and scalped the latter off her second ball.

Ecclestone got her first wicket of the game when Fatima Sana’s attempted slog sweep caught the edge into the hands of Amy Jones. Nawaz had no answer to Kate Cross’ brilliant nip-backer and was back in the hut for 23. Pakistan managed to get past the 100-run mark before Ecclestone cleaned up the tail as Pakistan were 105 all out.

In chasing 106, Wyatt set the tone by smacking three consecutive boundaries against Fatima Sana in the third over. There was some reason to cheer for Pakistan as Diana Baig trapped Tammy Beaumont in front of the stumps in the very next over. But it turned out to be the only reason for celebration for Pakistan as Wyatt and Knight finished the chase without any hiccups.

Wyatt then got to her fifty in the 14th over, her first in Women’s ODI World Cups. Pakistan had a chance to dismiss Wyatt but Nida Dar misjudged the catch to give the England opener a reprieve. Dar was made to pay for it as Wyatt smashed her for two consecutive boundaries to bring up her second-highest ODI score. Fittingly, it was Wyatt who hit the winning runs as England got home with nine wickets in hand.