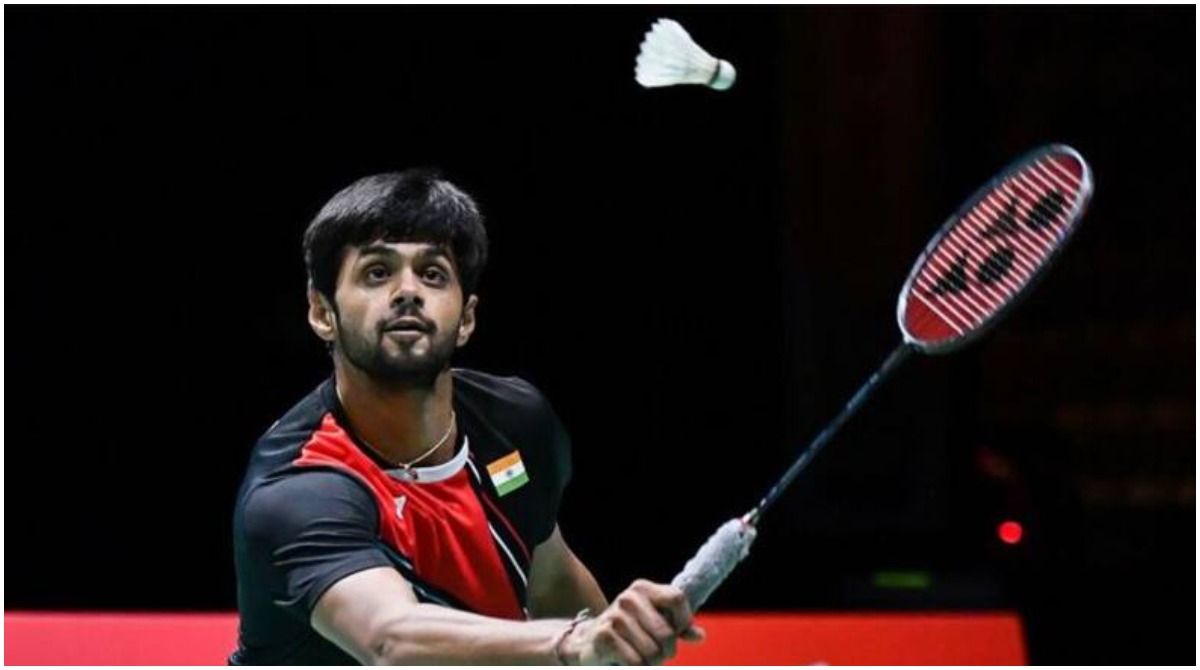 New Delhi: Low on confidence after below-par performances in the last six months, India’s B Sai Praneeth says his mantra this year is to compete only when he gets adequate training and is at the peak of his fitness. The 29-year-old Indian was hopeful of a good show at his maiden Olympics but everything went downhill for him starting from the Tokyo Games, where he failed to win a match.Also Read – Indonesia Open: PV Sindhu, Kidambi Srikanth, B Sai Praneeth Advance to Second Round

The rest of the season also didn’t yield desired results as he turned up for India at the team events such as Sudirman Cup and Thomas and Uber Cup Finals, besides the world tour events, without adequate breaks or training. Also Read – Tokyo Olympics 2020 HIGHLIGHTS, Day 6 Updates: Boxer Pooja Rani One Win Away From Medal; Deepika Kumari, PV Sindhu Reach Respective Pre-Quarters

“My bad luck started since the Olympics. On hindsight, going to Sudirman cup without training was a mistake but it was a team event and it was about playing for India. So playing successive events, my fitness went down. I was struggling with my stamina,” Praneeth told PTI. Also Read – B Sai Praneeth Loses Opening Match on Olympic Debut

Praneeth will be starting the season with the All England Championships beginning at Birmingham on March 16.

“I can’t do the same mistakes like last time, can’t play continuously without training and getting unfit or injured. I need to give myself time to get fitness, train and then go for event. I will prefer playing two events this year.”

The 2019 World Championships bronze medallist had set his eyes on the India Open and Syed Modi International in January but as luck would have it, he tested positive for COVID-19 and was forced to miss both the events.

“I feeling okay now, luckily I didn’t have any side affect. I had three weeks of training. Of course, I still don’t know how good I am, can’t judge unless I play. In pratice all seems good and okay but tournament is where I can test my level,” said Praneeth, who had reached the quarterfinals at Indonesia Super 1000 event.

“The two India events were good chance for me to get some points and win even. Who knows I could have won the tournaments. When time doesn’t favour, you can’t do much, need to be patient.”

It is a big year for Indian badminton with big-ticket events like Commonwealth Games and Asian Games lined up but Praneeth said he is not thinking about it at all.

“I am not thinking about CWG or Asiad, there are not much time between events and so I just want to focus on training, fitness, performance and winning tournaments. If I get selected to play for India that would be great but don’t want to think about it now.”

Praneeth, a 2017 Singapore Open champion, will take on Olympic champion Viktor Axelsen in his opening game at the All England Championships this week.