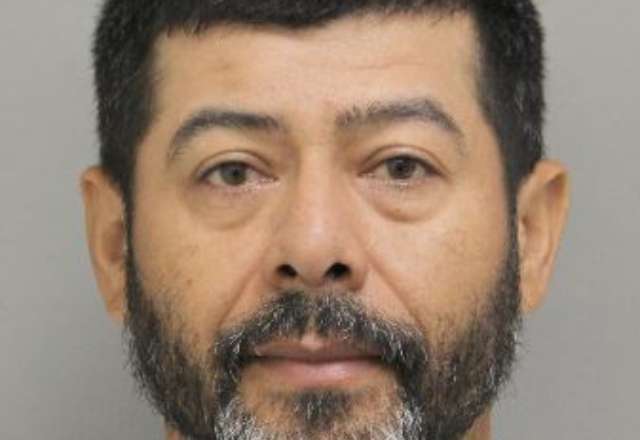 Shots fired at a home in Lake Ridge

On Saturday, September 17 at 11:27 p.m., officers responded to a residence located in the 13000 block of Forest Glen Road in Lake Ridge to investigate shots fired call.

Multiple shots were fired, striking two separate homes before a man was seen fleeing the area, police said. A police K-9 and helicopter assistance from Fairfax County police searched the area but found no one.

No injuries or additional property damage were reported. While investigating the incident, officers located multiple shell casings in front of one of the residences struck.

Meanwhile, on Friday, September 16, at 12:42 p.m., officers responded to the 15500 block of Neabsco Mills Road, near the Northern Virginia Community College Woodbridge Campus, to investigate a robbery.

The investigation revealed the victim. Two men, possibly juveniles who were inside a car, approached a 15-year-old boy walked and demanded his shoes, police said. A brief struggle ensued, and one of the suspects pushed the victim.

The suspects grabbed one of the shoes and fled in the vehicle, described as a black 4-door Acura. No injuries were reported.

Police are searching for a Hispanic male wearing an American flag shirt and black shorts and a black male approximately 5 feet, 5 inches tall, with a medium build, and wearing a black hooded sweatshirt.

On  Saturday, September 10, at 10:18 p.m., officers were called to a home in Woodbridge to investigate a sexual assault. The investigation revealed earlier that evening, an acquaintance, identified as the accused, was visiting the home when he was observed inappropriately touching the victim, a 2-year-old boy, police said.

The family member confronted the accused and quickly separated the victim from the accused. The accused left the residence later that evening, and the police were contacted. No injuries were reported.

Osman Alexis Banegas Chavez, 48, 13316 Maple Leaf Lane in Woodbridge, is charged with aggravated sexual battery. Hir court date is pending, and he was held without bond.