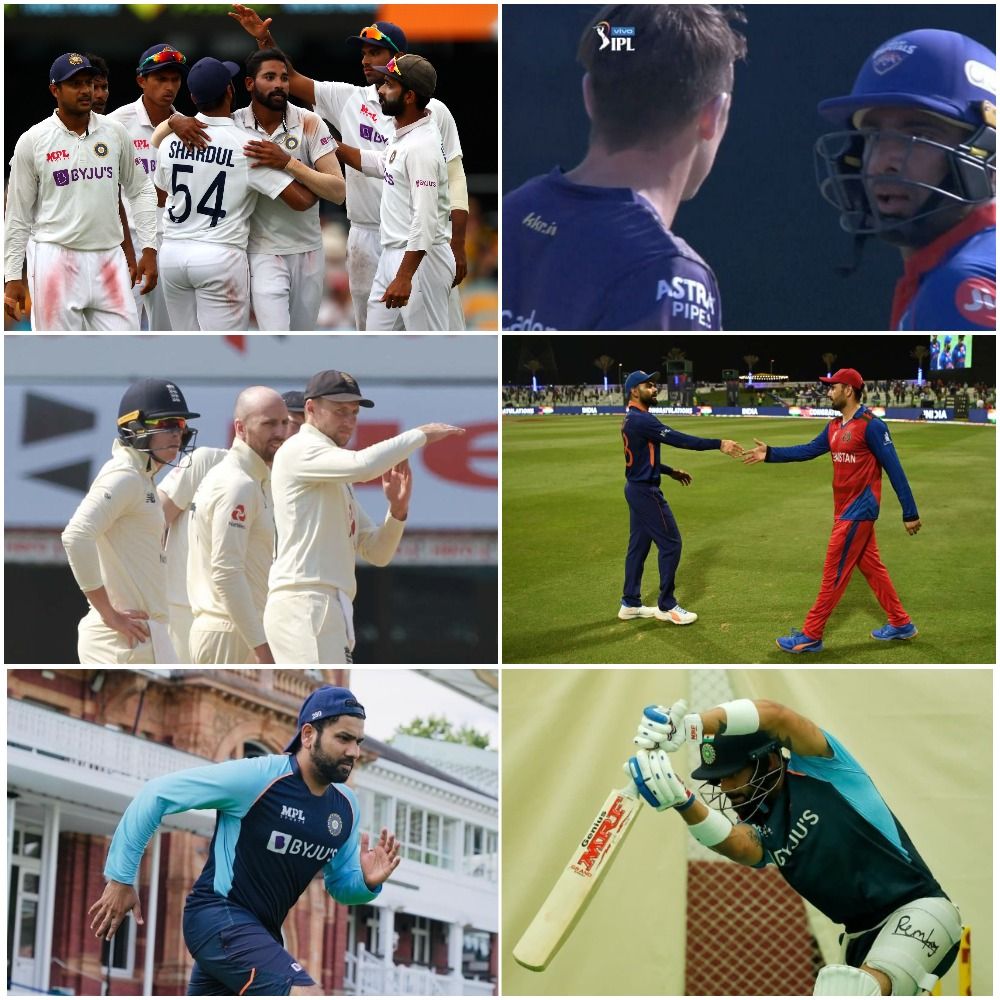 New Delhi: Like in every year in the past, 2021 had a fair share of controversies. From the Sydney racism incident to Kohli’s unceremonious departure as white ball captain. As this year comes to an end, a look at all the massive controversies that affected Indian cricket and cricket fans around the world.Also Read – Mohammad Kaif tries to scrap a domestic match! Read what transpired after the cricketer had a tiff with the umpire

India tour of Australia 2021-22 was not less than a fairytale for Indian cricket. SCG test was a test of character for Indian players as they had to bat on day 5 on a deteriorating surface to save the test match, and the best part was that players did save the test match which was looking like a certain victory as some point. However, Indian player Mohammed Siraj, Ajinkya Rahane were subjected to racist comments from the SCG stands which shook everyone. Ravichandran Ashwin revealed that he was racially abused from the stands whenever he toured Australia. Cricket Australia did took some face saving decisions but the damage was already done.

2. Disgraceful umpiring decisions in the England tour of India 2021:

Umpiring decisions in the series were not just ordinary but utterly disgraceful. Captain Joe Root and coach Chris Silverwood were so shocked by the decision taken by the decisions that they were forced to go to match referee Javagal Srinath. A lot of decisions were overturned in the series, even 3rd umpires were criticized for their hurried decisions.

3. Controversy between Ashwin and Tim Southee which led to “Spirit of the game” debate:

During an IPL match between Delhi Capitals and Kolkata Knight Riders, the altercation Tim Southee and Ashwin got extended and led to a debate about spirit of the game. Ashwin, who was not pleased with Southee calling him a disgrace during the match, took to twitter and kicked off a debate in which current and former cricketers started taking sides. Virendra Sehwag, Shane Warne, Dinesh Karthik, Michael Vaughn, Wasim Jaffer were some of the cricketers who didn’t mince any words while giving their opinion.

4. Toss controversy at the India-Afghanistan match at the 2021 T20 World Cup:

The moment toss happened at the India-Afghanistan game, it became a talking point in India and Pakistan. There were lot of trends on social media which pointed at foul play and match-fixing. However, Afghanistan skipper Mohammed Nabi trashed all the rumors suggesting that it was completely normal to convey the skipper of the opponent about bowling or batting first.

Probably, one of the most talked about controversies till now, between the two marquee players of Indian cricket. From Kohli resigning from T20I’s captaincy to being replaced as captain in the ODI format, this controversy has still not come to rest. Both of these players are integral to the Indian team setup and the onus lies on BCCI, as they have been heavily criticized for handling the situation badly.