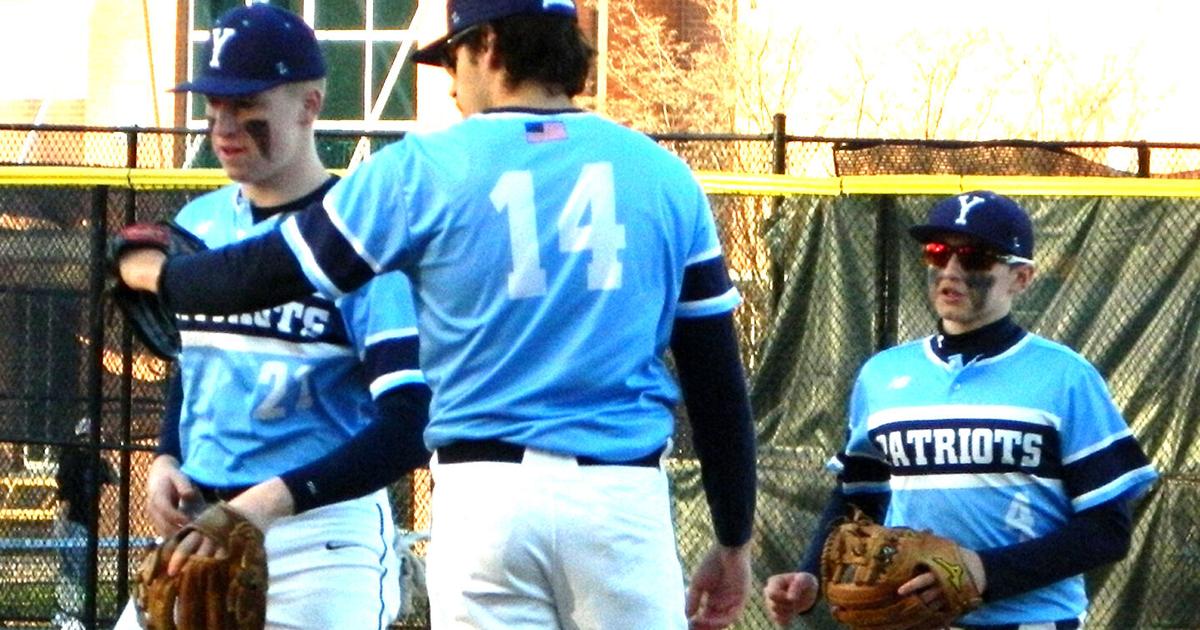 By holding on for a 4-3 victory over the host Bishop O’Connell Knights, the Yorktown Patriots (4-3) improved to 3-0 towards Arlington County rivals in high-school baseball this season.

O’Connell (7-3) had the bases loaded with two outs within the backside of the seventh inning when the non-league sport ended with Yorktown second baseman Jonah Carlson snaring a line drive on a pleasant play.

“That was close, but Jonah made a nice play on that ball to save the game,” Yorktown coach John Skaggs stated. “That was a big win for us.”

Yorktown had 9 hits, with Trevor McAndrews (two RBI) having two, together with a two-run house run within the third inning. Ketz Murray (game-winning RBI) and J.J. Foti additionally had two hits. Ryan Powers had successful and one RBI, with Bradley Labant and Sharkey having hits.

“Trevor’s homer was real big for us in that situation,” Skaggs stated.

For O’Connell, Jaden Groome had two hits. McDonough, Michael Lavanga and Carson Mayfield all had doubles. Mayfield and Lavanga every had an RBI.

Yorktown is scheduled to play Wakefield once more someday this week, climate allowing.

NOTE: Bishop O’Connell has a 5-0 file within the Washington Catholic Athletic Conference.