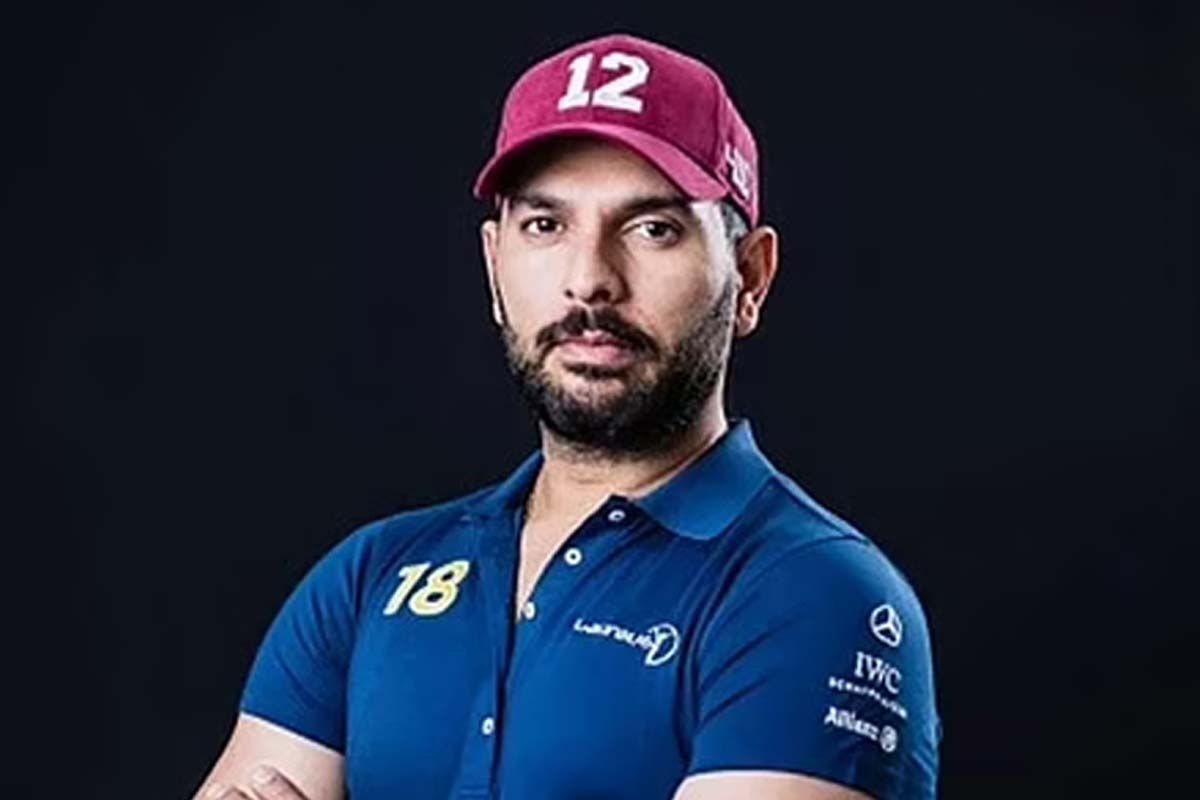 Chandigarh: Time and again, Yuvraj Singh has shown he has a big heart that can fight all odds. A match-winner in his prime, Yuvraj recently again won hearts with his gesture for COVID patients during the testing times. Not only did he provide beds for patients who were in need of it but he also generated funds by getting big entrepreneurs interested in his YouWeCan Foundation.Also Read – Odisha Bans Holi Celebrations in Public, Restricts Large Gathering During Festivals

On Tuesday, the stylish left-handed batter took to his social media handle and made the announcement that his Mission has been accomplished. The mission of 1000 beds. He tweeted: “Mission Accomplished A big thank you to all our donors, partners & team members for turning the impossible into possible! 1020 beds in 14 locations across 11 states which will be used for Cancer care after COVID subsides.” Also Read – India Extends Suspension of International Flights Until ‘Further Orders’

Mission Accomplished 👊🏻🙌🏻 A big thank you to all our donors, partners & team members for turning the impossible into possible! 🙏🏻

A cancer survivor himself, Yuvraj has planned to donate the 1020 beds across 11 states which would be used for Cancer care.

During his playing days, he was known as a six-hitter. He also holds the rare feat of hitting six sixes in six balls in a T20 World Cup game. He hit Stuart Broad for six sixes in an over. He was also the player of the tournament in the 2011 World Cup win. He came good with the bat and chipped in with key wickets throughout the tournament.